The Inside Story: Jiří Kotača and BIGBAND ELECTRONICS 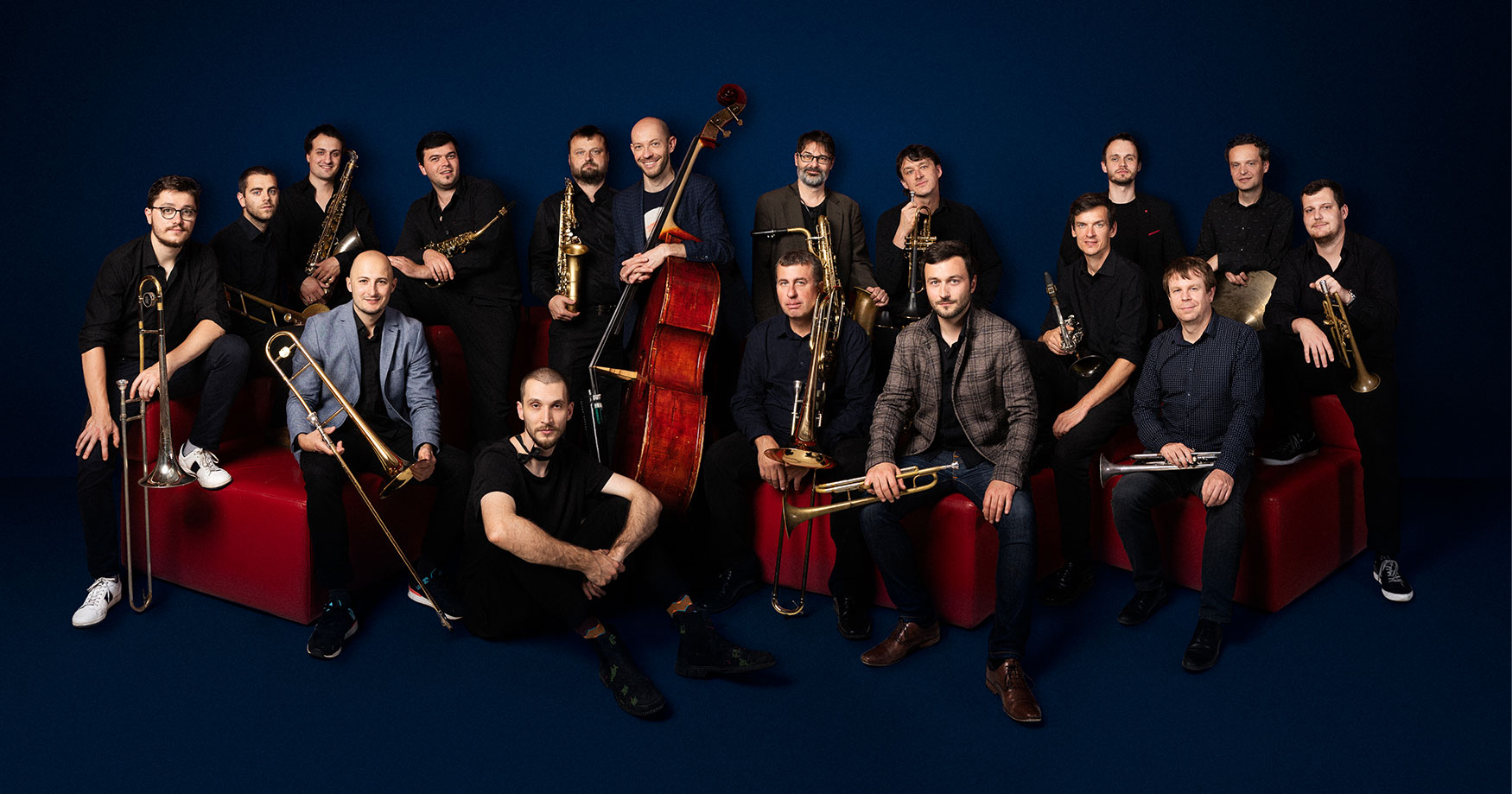 Today, Jiří is our featured artist in “The Inside Story,” a blog series exploring the inner workings and personalities of our composers and performers. Read on to discover how he means to take big band music out of the past and into the present…

In my case it was quite a long way, slowly getting to the point when I decided to do music professionally. When I was a very small child I played recorder, but didn’t like it. Then later by coincidence I tried to play trumpet. And the first time I blew into the horn, I produced sound at the first attempt and fell in love with that. For many years I have been playing trumpet with different bands and different music. Later, I met a professor from a music school in Brno (CZ) and took some private lessons. The moment when I decided to try to be a professional musician came when I applied to study at the university and was accepted. I had previously been slowly going that direction and the idea to be a professional musician was in my mind for quite a long time.

Two years ago, while studying in Barcelona, I was called for a gig with a Bolivian brass band, which was a very different musical world. It was a carnival gig. I haven’t played that loud in my life before :D And an embarrassing thing? I remember one story quite many years ago. We were about to play “Autumn Leaves” and I should have played the pick up but instead of that one i start playing pick up to Beautiful love, that tune is in the the same key and the pick is almost the same (also rhythmically is almost the same), just the last note is different. So I played the pick up from Beautiful love and guys didn’t start to play so I stopped and played it again and the same thing happened. They started laughing and sang the right pick up for me, so finally I made it. That was funny and also embarrassing :D

Probably double bass or violoncello – I love the sound of low string instruments.

There are several. But if I should pick one, then it was common improvisation with Radim on bass clarinet in Nerf Nitro Throttle Shot Blitz. I join his solo at the end before the form goes to my solo. I love the dialogue and interaction on improvised music and I think this one turned well.

It is the debut album of my big band that was established 6 years ago. So quite a long time ago. And within the last two years I was giving a lot of my energy to make the album happen. So it is a satisfaction that I was able to finish all the work and close one chapter of this band too.

One of the main things we wanted to achieve was to show to the audience that the big band format is not dead and it doesn’t need to be associated only with the swing era. In our work we wanted to show how a big band can absorb different genres and different musical trends and it can sound like music of today. That was the goal – do music of these times in a big band format. You know, the jazz orchestra has great options for how you can work with it, so why not to use it. 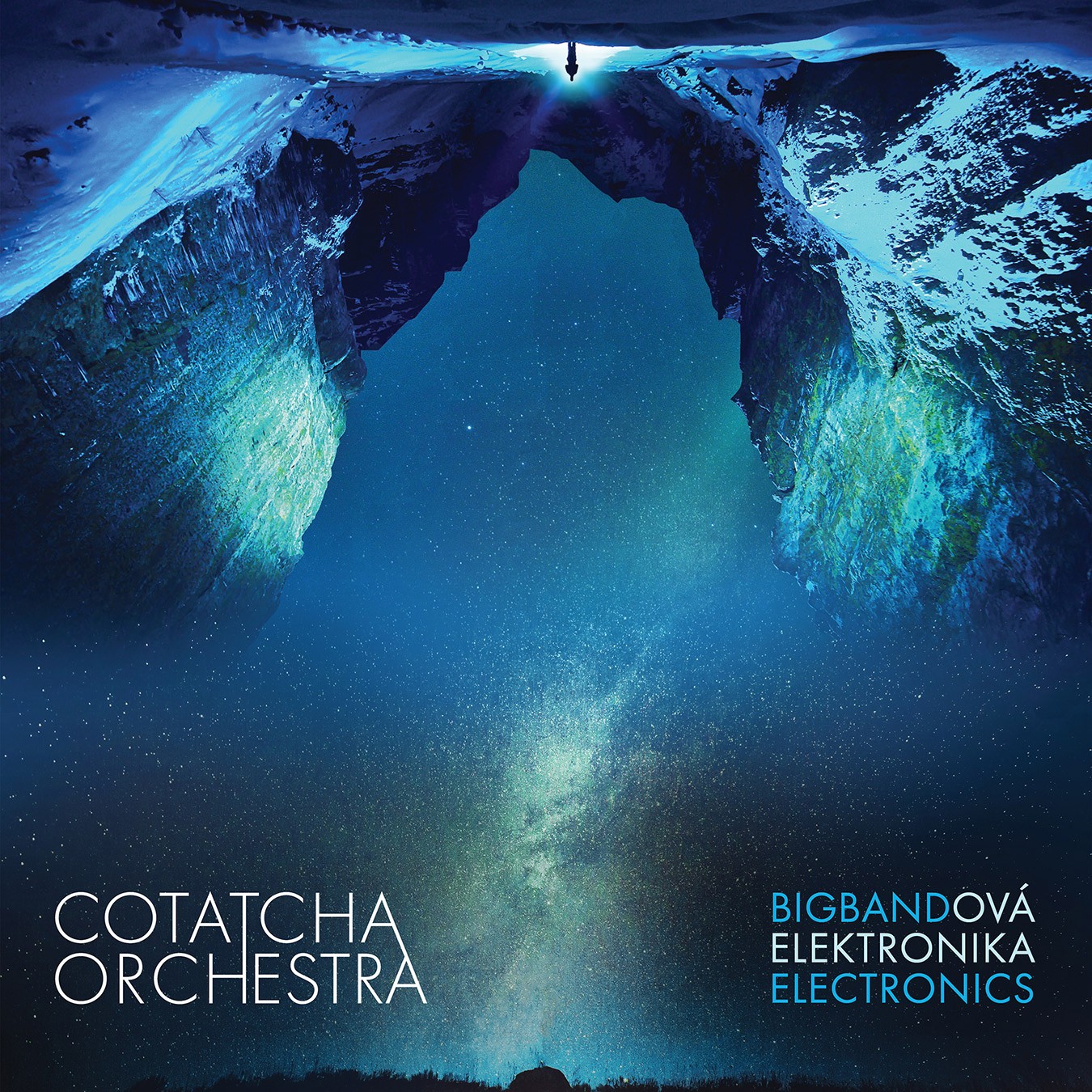 BIGBAND ELECTRONICS is available now from Big Round Records. Click here to visit the catalog page and explore this album.