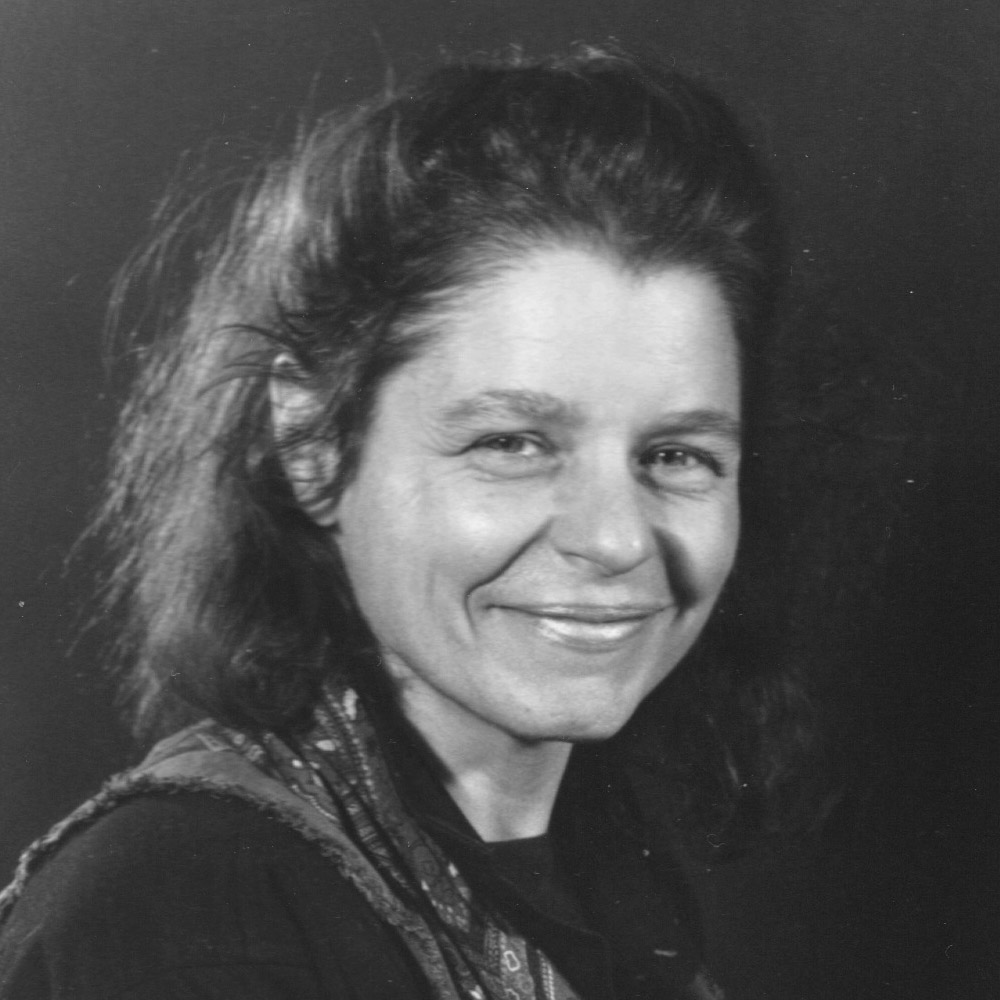 Gay Pearson received a B.M. in applied piano from Lawrence University in ’65 and a B.S. in Meteorology from Purdue University in ’83. During her twelve years of employment in air quality evaluation with New Jersey Dept. of Environmental Protection in Trenton, she also studied jazz harmony, theory and improvisation. Since relocating to Maine, she is finishing her eighth year of studying advanced improvisation and composition with Vardan Ovsepian, first in her home town of Newburyport MA, then via skype. Gay has performed her compositions for her two annual concerts in Newburyport, and in Portland for First Parish UU and Back Cove Contemporary Composers Fest. From 2005-2010 she taught piano and theory at Portland Conservatory of Music. She has released four self-produced CDs to local and national acclaim. Jim Santella, of Cadence raves: “Pearson gives her audience a double barrel of swinging excitement that’s married with a love for the lyrical melody.” 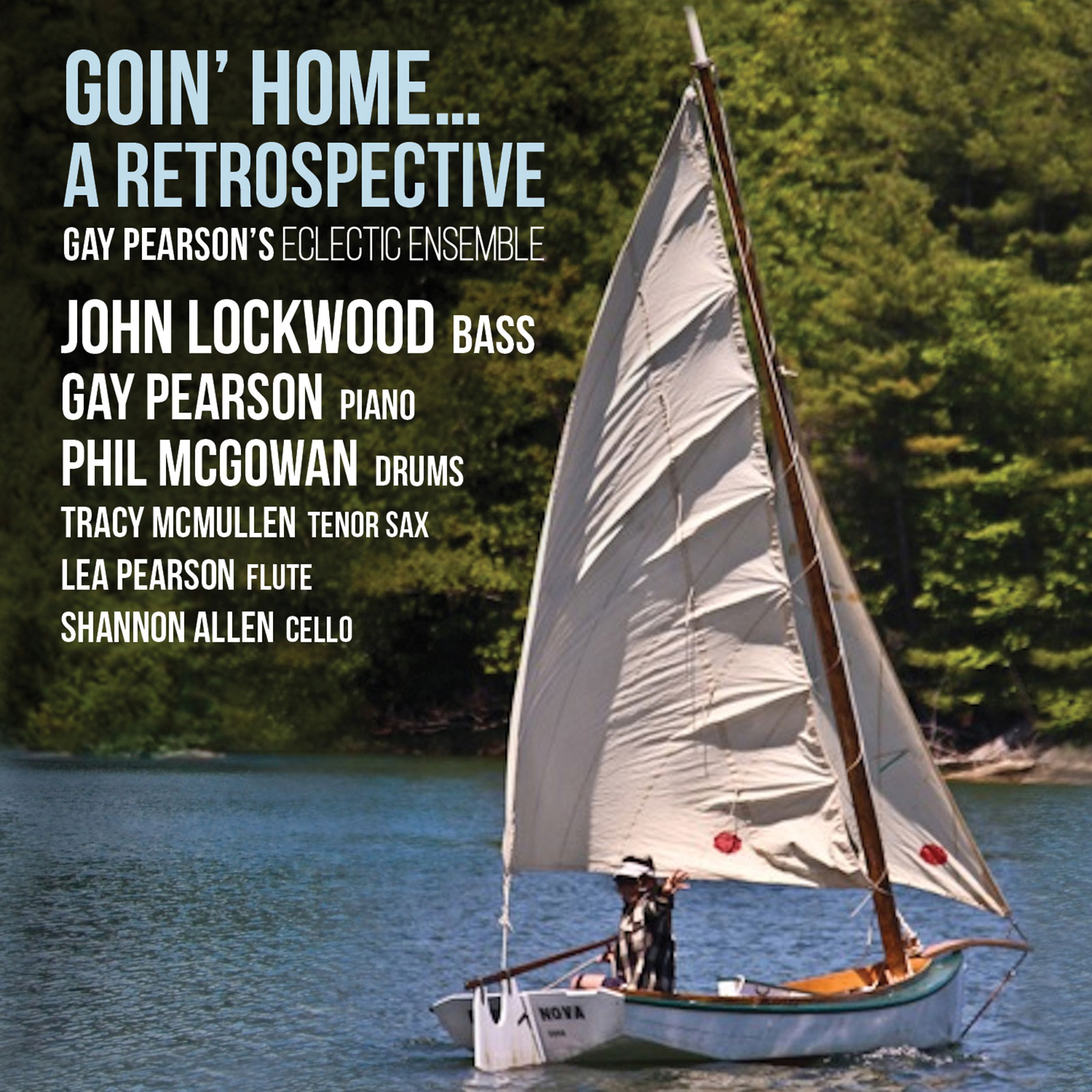 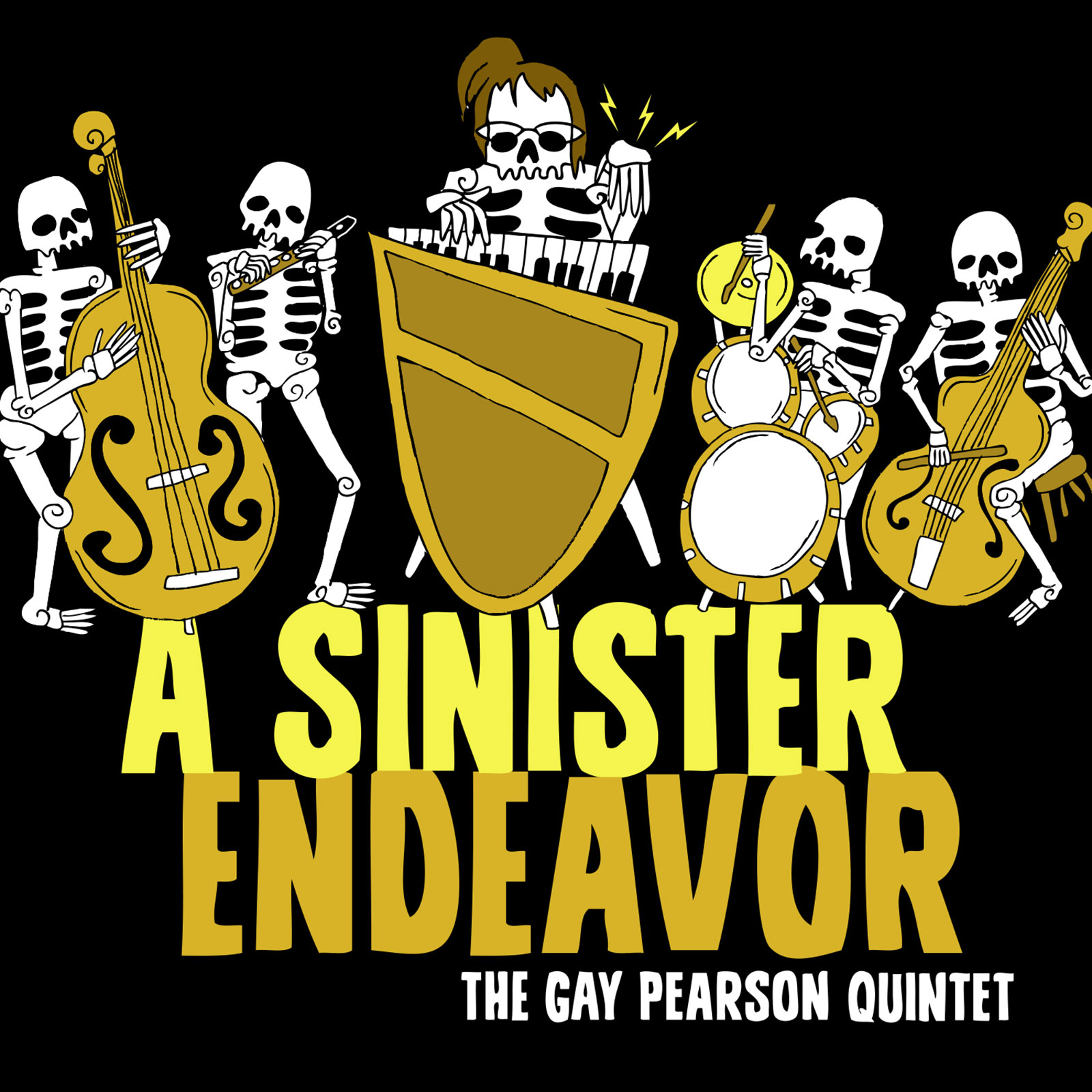