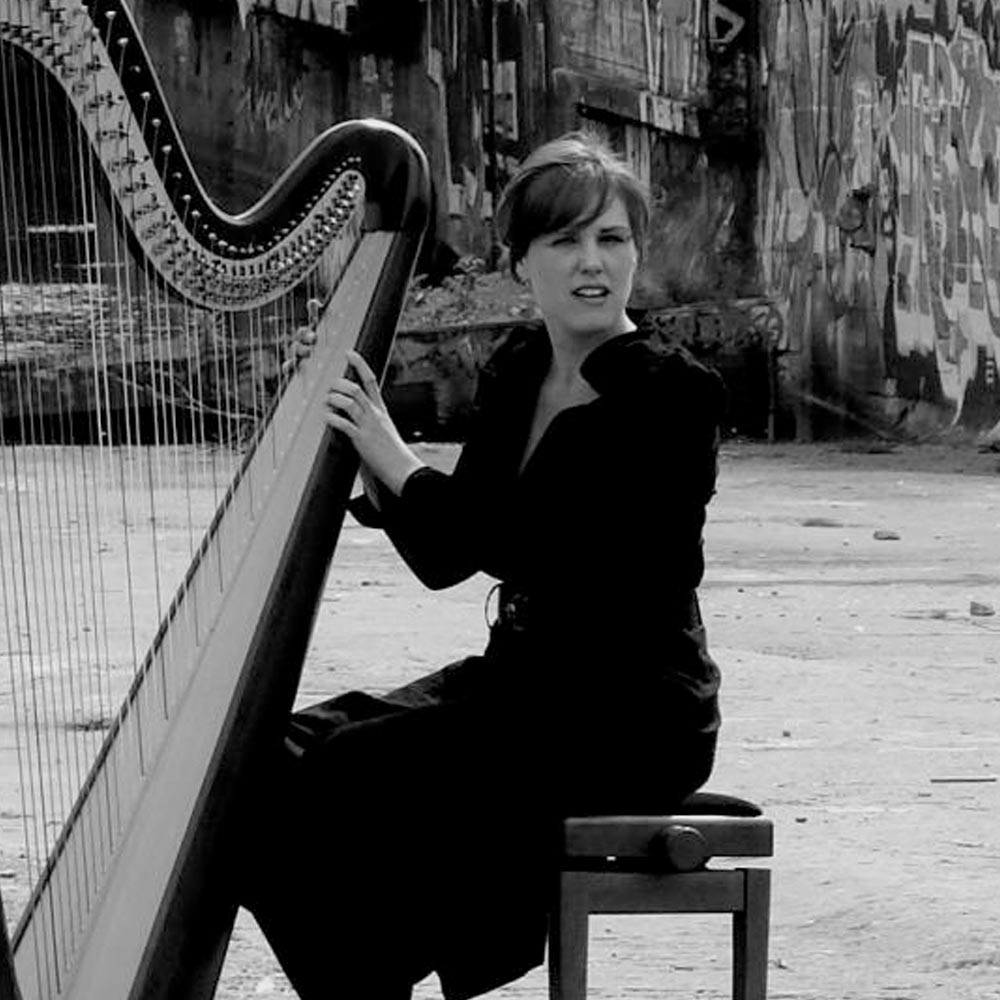 Anne Vanschothorst is described as ‘an extraordinary musician,’ ‘such a cool artist’ and ‘a highly emotive harpist.’ Her work has been characterized as ‘avant garde,’ ‘innovative,’ ‘minimal,’ ‘lyrical,’ ‘cinematic,’ and ‘very touching and intense music.’ She is known for an equal clear sound in bass and melody; the lower register speaks in a deep inner voice while the higher notes are talkative and enchanting.

Vanschothorst works for the indie label HARP +SOUL. She is one of the few creative and edgy harpists in the world who records original, contemporary classical, crossover and instant music for MultiMedia and ARTprojects.

She has several compositions that have been published and albums that are for sale internationally. Vanschothorst’s music is heard on (inter)national rtv and can be licensed via PARMA Licensing. Her recent work has been placed at Discovery Communications (Discovery Channel/Animal planet/TLC a.o.) and the popular American PBS series Closer to Truth. 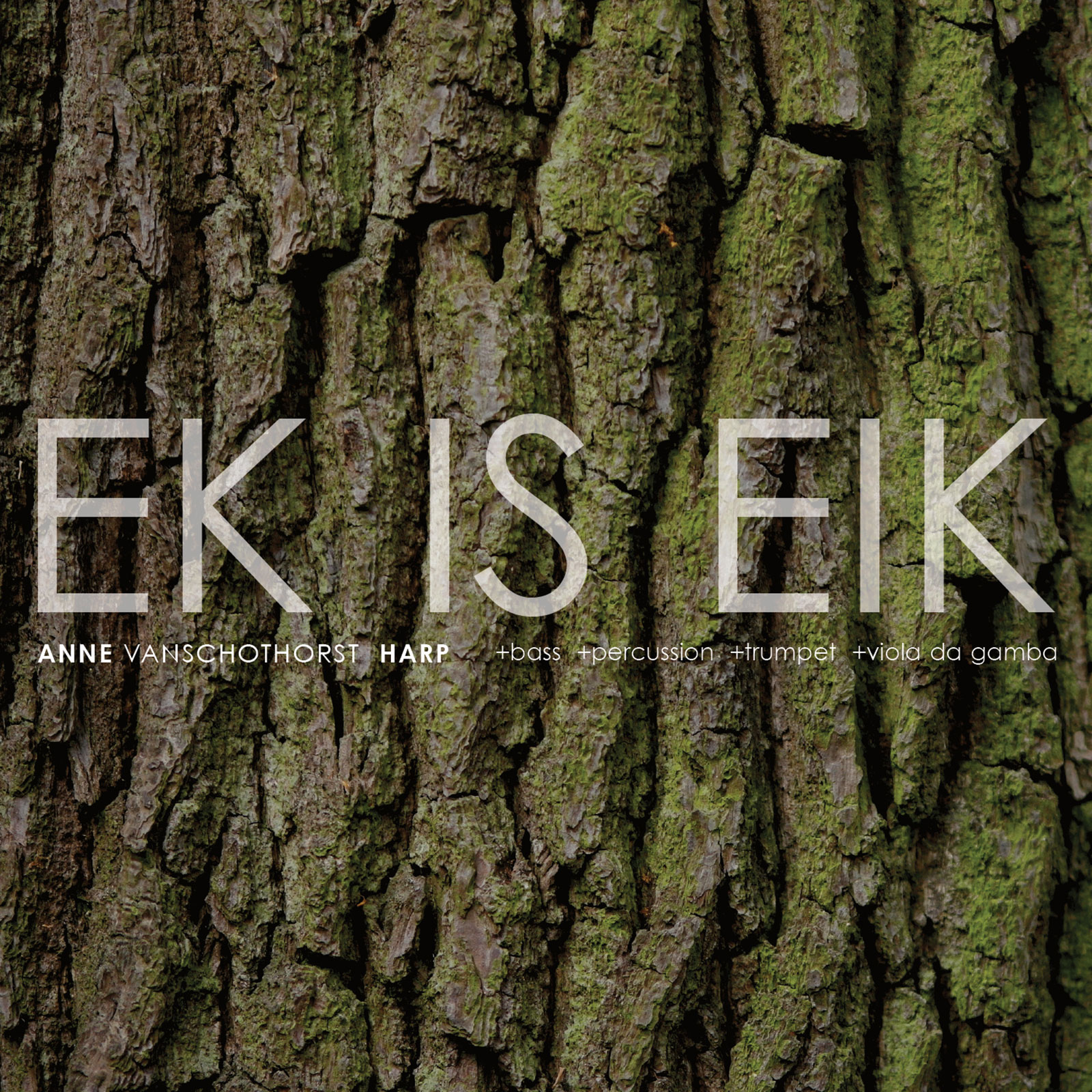 Release Date: April 29, 2014
Catalog Number: BR8932
21st Century
Chamber
Harp
Percussion
Trumpet
EK IS EIK, the debut Big Round Records release for critically acclaimed Dutch composer and harpist Anne Vanschothorst, features works for contemporary classical harp with a distinctly jazz twist. By way of solo harp pairing with instruments such as the trumpet, viola da gamba, percussion, and bass, Vanschothorst's music mirrors her passion for experimentation and eclecticism. EK IS EIK takes listeners on a journey of thoughts and memories, and appeals to the profound within the listeners: imagination, emotion, truth, and beauty.
Discover