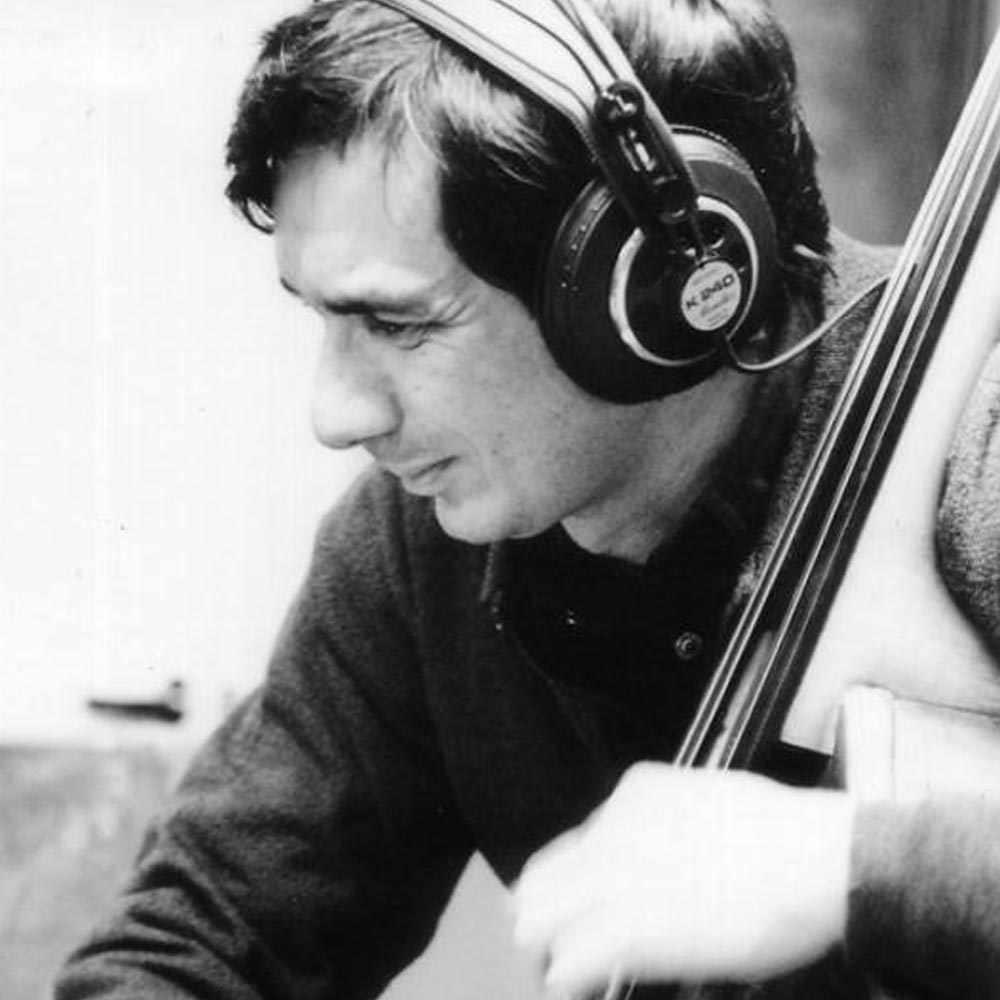 Together with the pianist Silvia Corda, he co-wrote a performance for six musicians and a spoken voice entitled Portrait in Three Colors, which was dedicated to Charles Mingus. Orrù currently appears with the Silvia Corda Trio, and several of his compositions can be heard on Impronte, a CD produced by Splasc(h) in 2001. In 2004, he established the composition and improvisation ensemble Impromptu featuring Giancarlo Schiaffini. In 2005, he released his first CD as a solo artist, Solos and Duets, featuring Giancarlo Schiaffini on trombone, Paolo Angeli on Sardinian prepared guitar, and Roberto Pellegrini on percussion. He has also worked with Moex, an ensemble focused on electric-acoustic experimentation. 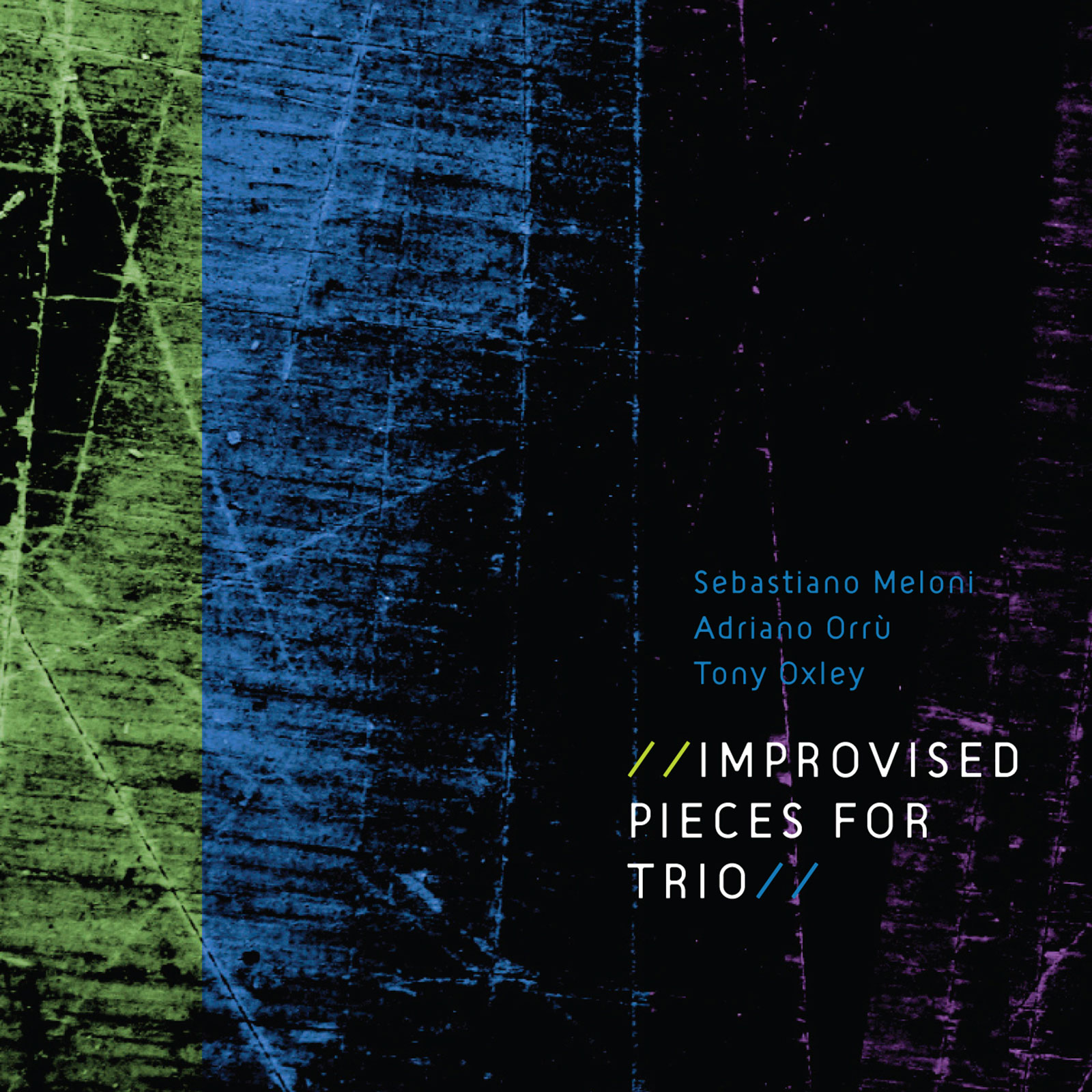