THE INSIDE STORY: Michael Arnowitt and SWEET SPONTANEOUS 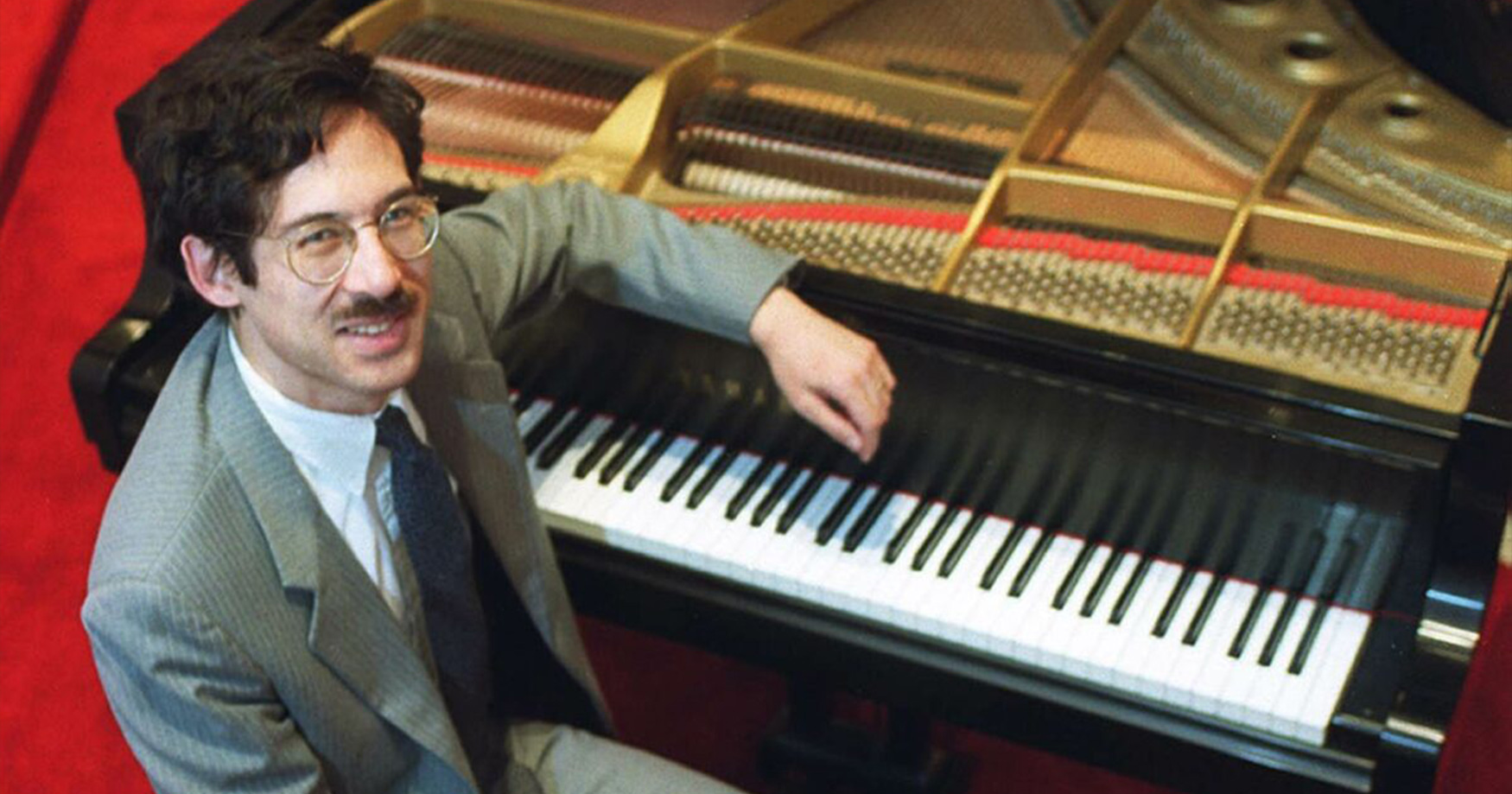 Praised for his creativity, passion, and imagination in performance and composition, Michael Arnowitt is a classical and jazz pianist of international renown. His piano compositions have been described as a “tour de force of brilliant pianism.” In addition to compositions, Michael has performed both classical and jazz pieces around the world, including each of Beethoven’s 32 piano sonatas, and his story has been retold through a documentary about his life titled Beyond 88 Keys.

Today, Michael is our featured artist in “The Inside Story,” a blog series exploring the inner workings and personalities of our artists. In this interview learn what happened when someone walked onstage during one of Michael’s performances…

When did you realize that you wanted to be a composer?

Although growing up I was active in both piano and composition, in my early 20’s I focused on piano performance and thought it better to “leave the composing to others.” To me the point of all the practicing work musicians do is the moment of performance, where you are giving back and sharing your artistic creations with live people in a live hall. Performing remains my greatest love. However, back in 2005 I received an interesting comment from an audience member after a concert in Amsterdam where I played both some contemporary compositions of others and some improvisations of my own. She said she always felt that improvised music was more personal. This led to a resurgence of my activities as a composer. The 14 songs on Sweet Spontaneous were all written in the last ten years. In 2013 I premiered “Haiku Textures,” a major work for three cello soloists and orchestra, where the soloists represent the three lines of a Japanese haiku poem. Currently I have lots of ideas for future compositions, including one for jazz quartet and Indonesian gamelan orchestra and one about physics and cosmology that will be called “Dark Matters.”

The most embarrassing thing that ever happened at one of my concerts occurred during a performance of George Crumb’s “Dream Images” from his Makrokosmos I. Earlier in the day I had noticed that on stage there were various theater props for a production that had been in rehearsal. While I practiced before the concert, a man occasionally walked around the stage working with the materials of the set, and I didn’t think anything of it. The Crumb piece is extremely delicate and soft, and while I was performing it the audience was so quiet that this same man I had seen earlier in the day started walking casually right onto the middle of the stage, completely unaware that a concert was taking place. Suddenly, the truth dawned on him that there were hundreds of people sitting in the auditorium listening to this piano guy he must have thought was just doing some more practicing. He silently walked backwards off the stage, retracing his steps as if to say “let’s pretend this never happened,” but I still have the memory of the look on his face when he must have thought, sh**, I’m in the middle of a concert!

Even though I’m a pianist, my favorite instrument has always been the violin. I tend to think about music texturally, and the diversity of touch the violin bow can make with the instrument’s strings is like the brushstrokes of a painter. The bow can make sounds that are light, dark, soulful, agitated, dramatic, heavy, humorous, scattered with lots of spaces between the notes, or beautifully connected and smooth. I did study the violin as a second instrument from when I was about 12 to 14, but unfortunately, the calluses you get on the fingers of your left hand from violin playing are bad for playing the piano, so I decided to give it up.

If you could spend creative time anywhere in the world, where would it be and why?

I am hoping to do a tour of southeast Asia one of these years, to countries such as Malaysia, Indonesia, Singapore, Vietnam, and the Philippines. I’m a foodie and my favorite cuisines are Malaysian and Burmese – I really like the food from that part of the world. My favorite dish to eat is probably a Malaysian mango curry, as I love the blend of fruit and curry flavors. I’ve been in a gamelan group in Vermont in the United States and am working on a piece to be called “Sound Essence” for jazz quartet and gamelan ensemble. I would love to travel to Indonesia and listen to gamelan music and perform the piece with local groups there.

Was there a piece on your album that you found more difficult to compose than the others?

In my tune Midnight Forest, I wanted to depict a scene of a forest of tall trees looming above, in the middle of the night. A path curves left and right through different parts of the forest, with giant trees, perhaps redwoods, seeming to lean and arc overhead in the dim moonlight. To musically portray these immense trees, I came up with the idea of a melody where each note was a chord, a brass chorale of widely spaced harmonies. I struggled for a while deciding which instruments should play this chordal melody, ultimately settling on six-note chords of three flugelhorns and three trombones. An unusual sound is created by having the drums play with the brass but withholding the bass and piano to fill in at the ends of phrases. One of my absolute favorite moments in the entire recording is the absorbing flugelhorn solo on this tune by Dave Smith.

We tend to listen to music in a seated, stationary position, but in reality music is all about motion and journey. To me, listening to a piece of music is like travelling through a varied landscape of rolling hills. We go up and down and round corners to see constantly changing vistas of different colors and textures.

There are 14 instrumentalists on the recording – 2 trumpets, 3 trombones, alto sax, tenor sax, violin, oboe, clarinet, bass clarinet, piano, bass, drums, voice, and spoken word. I think these musicians did a great job evoking the diverse colors, images, and moods of the different songs on the recording. A long time ago, I received a nice compliment that as a performer I didn’t try to project my sound from the stage to the audience, but rather created a feeling as if the audience was being brought on stage to be with me. I like the idea of making the line between performer and audience disappear. I hope SWEET SPONTANEOUS gives a sense of odyssey, of the listener joining myself and the other musicians for a voyage together through the interesting lands of these songs.

SWEET SPONTANEOUS is now available through Big Round Records for streaming or purchase. Click here to explore this new album.