The Inside Story: Lela Kaplowitz and TO ONE 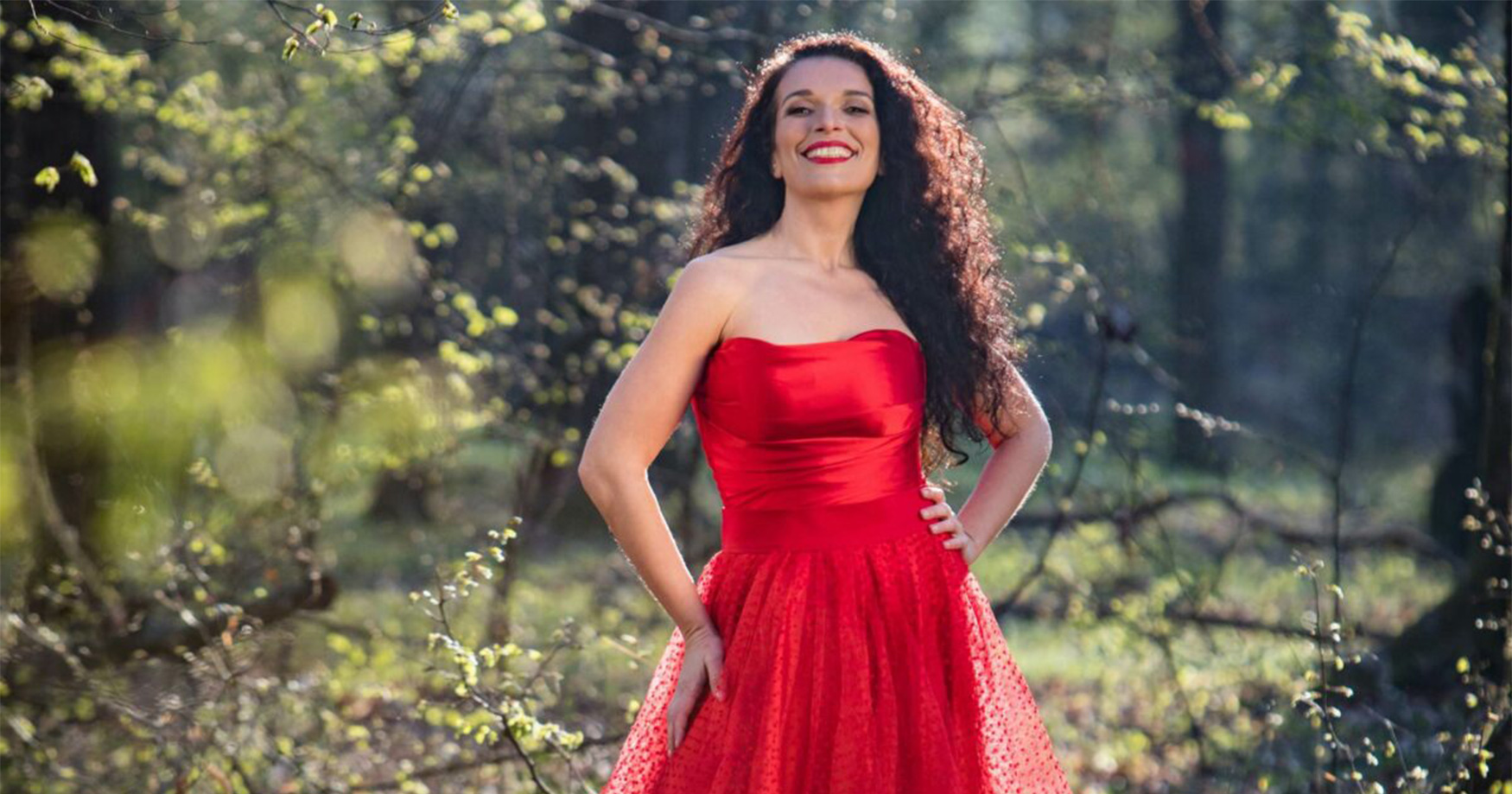 World-renowned jazz vocalist Lela Kaplowitz’s mission is to stimulate, entertain, and show beauty. Singing professionally since she was 16 years old, Lela has performed with many prominent musicians and groups from The Duke Ellington Orchestra to 2Cellos, and has performed at NYC’s most prestigious venues, including most recently at her Carnegie Hall debut for the release of her album TO ONE. TO ONE, released on Big Round Records, is described as “a vision of creating an elevating musical experience for all listeners.”

We recently had the opportunity to catch up with Lela following the exciting release of her debut album TO ONE on Big Round Records, and her subsequent debut performance at Carnegie Hall. Listen and discover the many stories, trials, and triumphs that went into the creation of this album.

To learn a little more about Lela, read on for her “Inside Story,” part of a blog series exploring the inner workings and personalities of our artists…

Ever since when I was in kindergarten, I remember loving to sing and dance. I was pretty shy when it came to performing in public, but on the inside, I felt music so deeply within me and the urge to sing was incredibly strong. I would spend hours and hours singing along to the radio and cassette tapes, transcribing the lyrics of the songs in English and trying on my mom’s clothes in front of the mirror. As soon as somebody would walk into my room I would stop singing and would be really embarrassed to be caught singing. As a 10-year-old I would write lyrics and create melodies with a good friend of mine and then we would make up choreography and sing and dance like tomorrow didn’t exist. We would find a tall ceiling room and belt our tunes for hours. So, I guess I had always known that I wanted to express myself musically and was delighted when a colleague band leader from high school “discovered” my talent and I joined his band at the age of 16. The rest is history. I have been singing professionally ever since.

If you could spend creative time anywhere in the world, where would it be and why?

I would love to spend my creative time anywhere on planet Earth if it’s close to nature. Deep in the woods, on the beach, high on the mountaintop, you name it. As long as I have comfy cushions so I can meditate, write, and sing. Since over half of my diet is fruit, a place comes to mind with lots of fresh fruits ready to eat off the trees. So, I guess Bali for starters. :D

I would love to play the accordion. I love its depth and the range and richness of the sound. I love how it breathes and the dynamics of it. My husband owns a beautiful accordion named Patty and when we used to live in New York, I would play it and improvise, sing along, and dance while enjoying the view of the Central Park. I hope one day I can dedicate some time and really learn to play it.

There were many favorite musical moments on the album as we were recording it. I loved how Dado Marinković, our drummer, would lay down the grooves knowing exactly what I had in mind for each song, not having to explain much. Joe did a wonderful job with laying down the bass and keyboards, and Elvis Penava really played amazing solos on some of the tunes. Our guests Marko First on violin and Davor Križić on trumpet added that last layer of fabulous music on some of the pieces. Joe and I had a great time recording the backup vocals as well. I must admit that having said all above, it felt absolutely amazing recording Chant To One, for it brought, without any lyrics, all the beautiful emotions that we wanted to share throughout this whole album.

This album transcends music. It is envisioned to go deeper into the human system on the atomic level and spread good vibes. Or at least, this is my perception of it and my desire for the listeners to experience. Personally, it’s moving the boundaries, reaching out to people on all levels, trying to resonate together on the frequency of Love, Compassion and Peace since now is the time. It is also a stepping out of my comfort zone and more then anything, trying to reveal my inner thoughts and feelings about life, love and the importance of keeping a mind full of positive and uplifting thoughts. All for the purpose of living mindfully and co-creating our reality with our brothers and sisters world-wide.

Yes! I would love to communicate the feeling of hope, love, and joy in this fast-changing world where we tend to lose track of our innermost desires and true wishes. I would love this album to be a reminder for everyone to be grateful for everything we are, we have, and we do. Reminder to allow inner creativity and joyous playfulness and reaching out to our fellow humans to share our thoughts and feelings and remind ourselves that we are never alone. Only together can we make the world a better place and strive for unity on many levels, which will bring us life with less war, less pollution, less negativity. The name of the album and the movement that I have started with my husband Joe is TO ONE, it is a play of words with multiple meanings: To One meaning together, becoming united, To One as a TONE or a TUNE.

TO ONE is now available for streaming or purchase on Big Round Records. Click here to explore this new album.