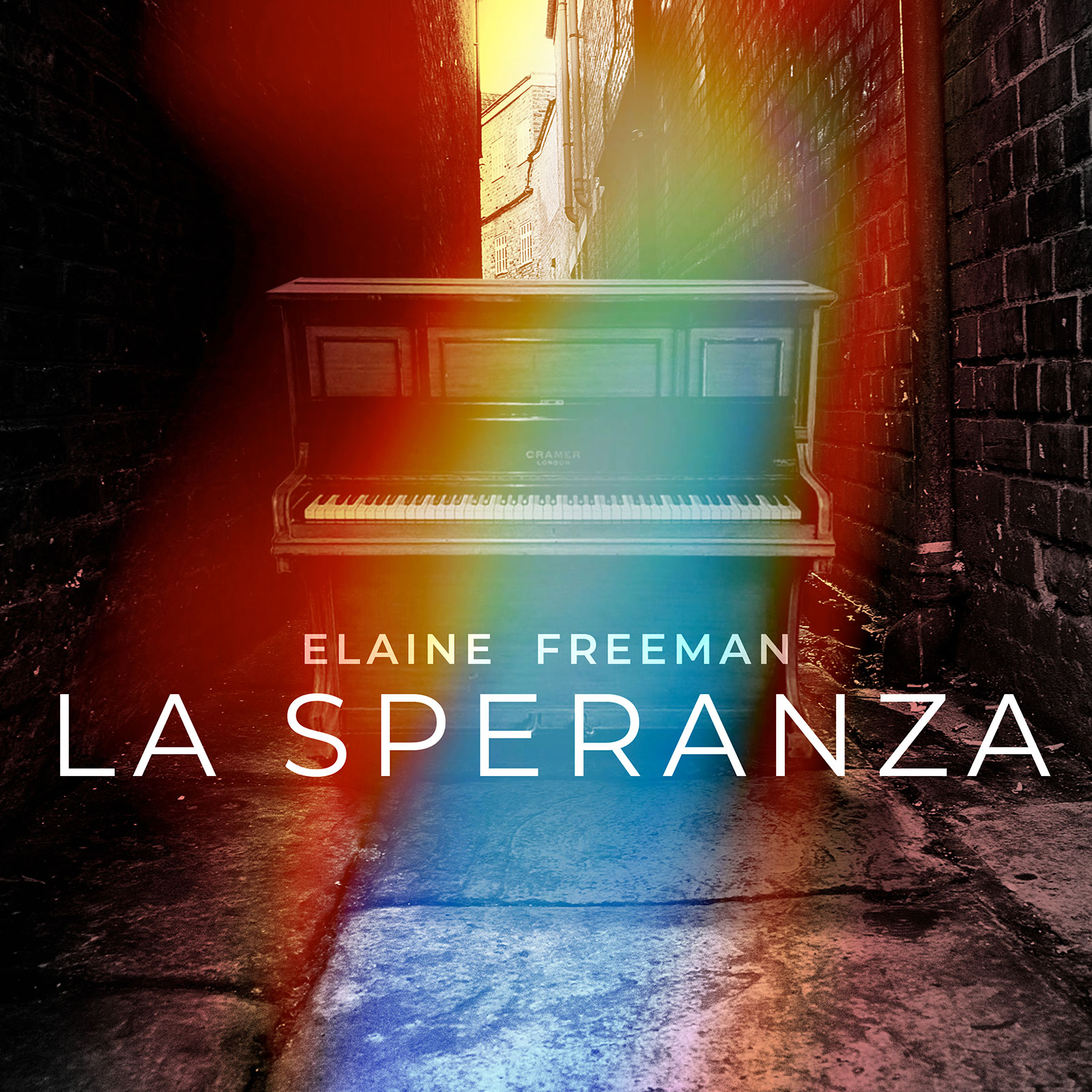 Composer and songwriter Elaine Freeman and Big Round Records present LA SPERANZA, a careful selection of piano music, composed by ear, memory and touch without sheet music. Not quite classical, not quite pop, these pieces have the ability to appeal to both the casual listener and fans of musical minimalism.

Structured around a central motive or rhythm, most of the works on LA SPERANZA seem to have an inner clock, an inner mechanism. The pieces’ playability works in their favor, yet they pack an emotional punch: there’s nostalgia, turmoil, grief, a quest for purpose, a struggle for beauty and clarity, all reflective of Freeman’s life at various stages, and of the specific periods of their creation.

The Composer claims to love all music regardless of genre, and this eclecticism definitely shows in LA SPERANZA. There’s always the levity and catchiness of pop music, but one would be hard-pressed to sort the pieces into a definite category. More than anything, they are a unique expression of their inventor’s inner world: generally calm and reflected, occasionally wistful and brooding, sometimes bright and soothing.

Unconventionally, Freeman wrote all of these pieces by ear, and continues to play them as such. This results in a great spontaneity, forming a coherent whole with both the works’ internal structure as well as the autobiographical background behind them.

THANK YOU TO THE FOLLOWING FOR ALL THEIR HELP, SUPPORT AND PATIENCE:

Antonio and our beautiful children, Alwyn Walker in Westland, Mam and Gordon, Emma, Aine Delaney for her work with the scores, Noeleen Hayes for being a wonderful godmother, Geraldine for all her work with the website, Joe McGrath in Hellfire Studios, Margaret Mitchell.

This album is dedicated to Angelo. 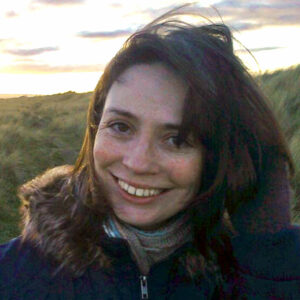 Elaine Managõ was born Elaine Freeman in Dublin, Ireland, where very early on her introduction to music was her Nana’s old piano. She started to play it when she was high enough to reach the keys, and hasn’t stopped playing since. Elaine started her formal music education some years after around the age of 11 where she studied piano for a number of years and took her exams at the Royal Irish Academy Of Music, in Dublin. This helped her to make the most of her natural ability and spontaneity; as her music teacher once said, ‘’she listens to her heart, and she pours out what she hears.”

LA SPERANZA was an album that came about unexpectedly and also quite gradually.

About 9 years ago I was living in Mantova, a small city in the north of Italy.

I had not played or composed for some time. Not long after I had relocated to this city, I had my first baby and in the days that followed I suffered the very sudden loss of a parent. My father, quite young and healthy had died suddenly, and I was far away from my home with an infant and a huge lack of understanding as to what had happened.

In the weeks and months that followed I purchased a full length Casio keyboard and started to play again. Slowly but surely I began to compose, using only ear, memory and touch. Mantova is the piece that started the whole journey and it embodies everything that weighed down my soul and then lifted it back up again during that first 12 months.

From there on, each instrumental is symbolic of my mind and being during that particular time of composition. IN HERE is fairly self explanatory as it followed on from Mantova and the raw grief I still carried around. GOING HOME & LA SPERANZA (The Hope) came about after I moved back to Ireland and I continued to compose and also write songs.

VINCENZO’S THEME originated as a song I wrote for my eldest son, and indeed I found it flowed into being, almost effortlessly and became an instrumental as easily as putting my fingers to the keys.

Over the next couple of years as I struggled to find some stability, CHANGING ROOMS illustrates this, and it actually took a long time to finish as I wrote different parts at different stages. It gives an insight into the lack of consistency I felt I was constantly surrounded by throughout this time in my life.

LEAVE ME AT THE BORDER marks coming towards the end of a journey in my mind, The Border maybe being synonymous with this, an ending as such.

The final track THE DRIFTER came about so easily, yet I stopped and started my way through it as though I were on the roads searching for my own particular route.

Because really, when I sit at the piano I’m always searching for the next melody, and it will always find me first!