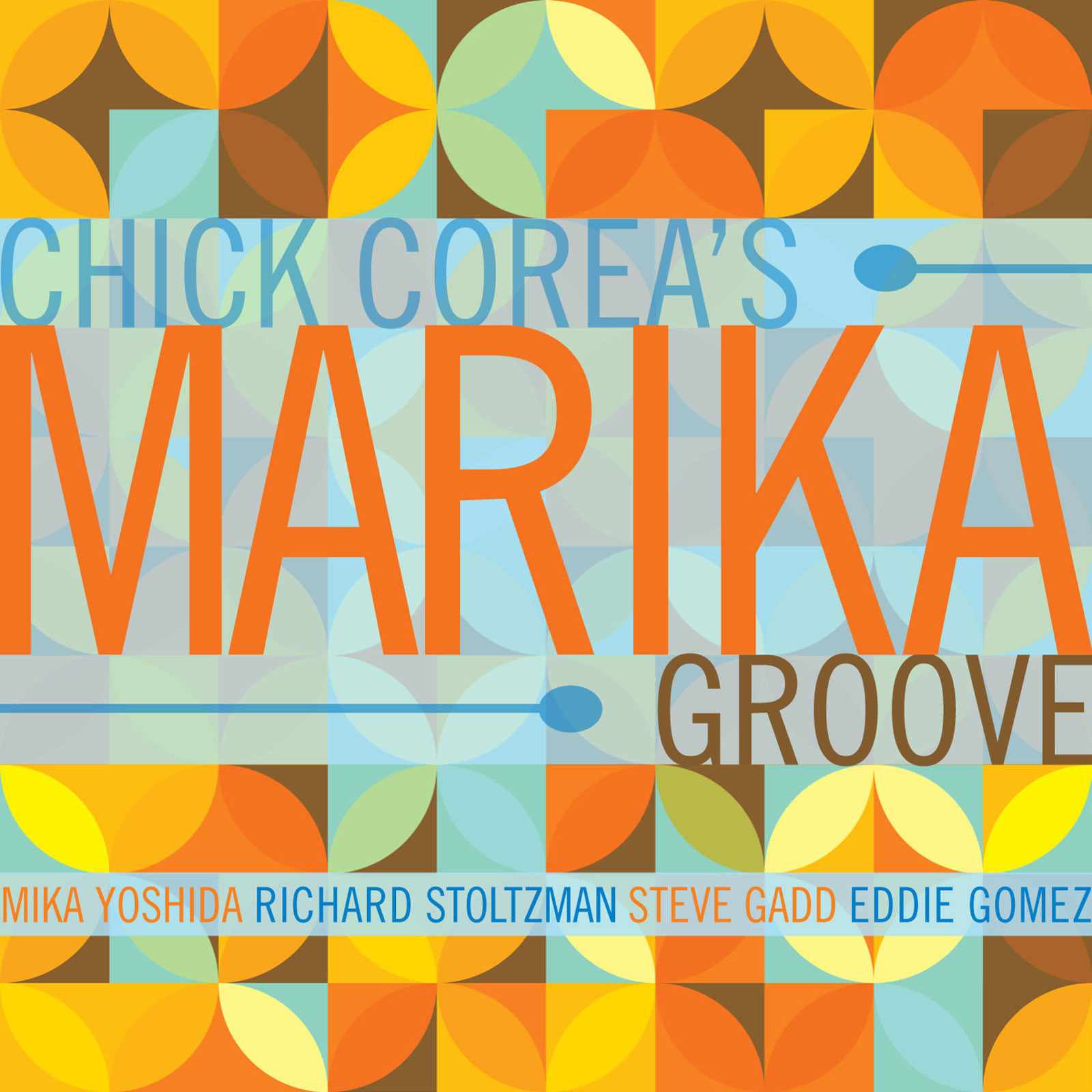 In February 2012, three of today's greatest jazz musicians and arguably the world's top classical clarinetist entered Avatar Studios in New York to record a twelve-minute epic by the legendary Chick Corea. The resulting track, Marika Groove with marimbist Mika (Yoshida) Stoltzman, drummer Steve Gadd, bassist Eddie Gomez, and clarinetist Richard Stoltzman, captures the brilliance of both the composer and performers in a sprawling cut with constant interplay between the instruments and melodic marimba lines, which (Yoshida) Stoltzman navigates with ease.

Big Round Records is proud to announce the release of MARIKA GROOVE, the second release in our catalog from the (Yoshida) Stoltzman-Gadd-Gomez trio and the second work by Corea featured on the label. 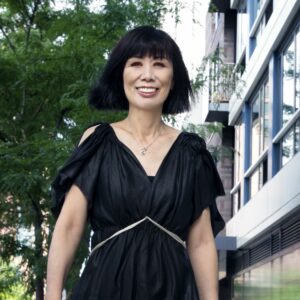 Mika Stoltzman has been described by The Los Angeles Times as a “high-wire jazz marimbist... an amazing, energetic performer ready for major exposure,” and a “Japanese Marimba Maestro,” by Time Out New York. All About Jazz raves, “Mika Stoltzman is beyond category, to use Duke Ellington’s signature compliment.” 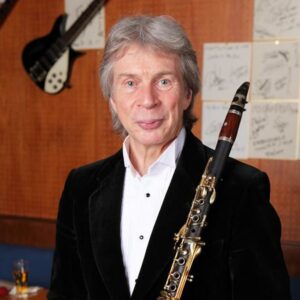 Richard Stoltzman's virtuosity' technique' imagination' and communicative power have revolutionized the world of clarinet playing' opening up possibilities for the instrument that no one could have predicted. He was responsible for bringing the clarinet to the forefront as a solo instrument' and is still the world's foremost clarinetist. Stoltzman gave the first clarinet recitals in the histories of both the Hollywood Bowl and Carnegie Hall' and' in 1986' became the first wind player to be awarded the Avery Fisher Prize. 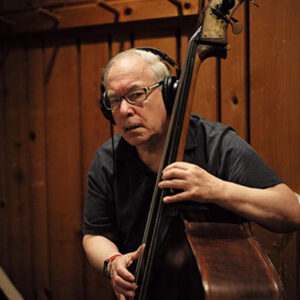 Double bassist Eddie Gomez was born in Puerto Rico and grew up in New York, where he attended Julliard. Upon graduating, Gomez had stints with Rufus Jones, Marian McPartland, and Gerry Mulligan before joining the Bill Evans Trio. Gomez and Evans played together for a total of eleven years, winning two Grammy awards in the process. Additionally, Gomez has performed with Miles Davis, Dizzy Gillespie, Benny Goodman, Wayne Shorter, Herbie Hancock, Tony Williams, and Chick Corea. Today, he continues to record, tour, and produce his own music. 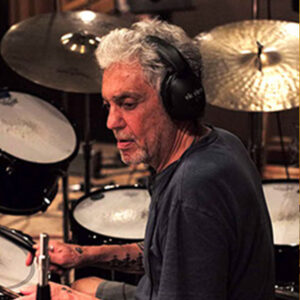 Steve Gadd was born in Rochester, NY in 1945. At the age of seven, Gadd began drum lessons. Just four years later, he sat in with Dizzy Gillespie. By the early 1980s, he had recorded and toured internationally with an extensive roster of artists, including Chuck Mangioni, Aretha Franklin, Bonnie Raitt, Herbie Mann, Paul Simon, Wayne Shorter, Jaco Pastorius, Steely Dan, James Brown, Dr. John, and Eric Clapton. Frequent collaborator Chick Corea has called Gadd's drumming "perfect," and the notoriously hard to please Buddy Rich said that "out of all the drummers I've heard, Gadd has the most class behind the drums." Gadd continues to be one of the most sought after session musicians in popular music, performing recently with BB King, Al DiMeola, and James Taylor. When not recording and touring, he resides in Arizona with his wife Carol.