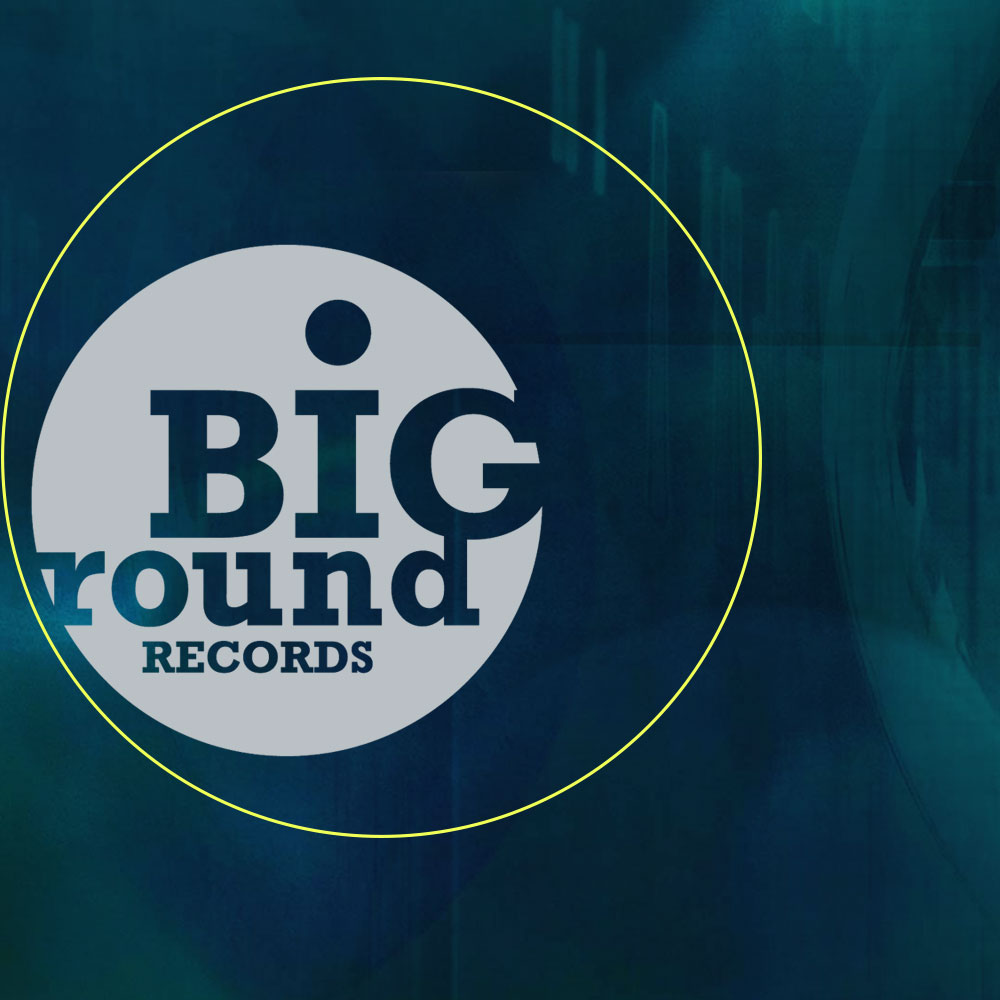 Sophie Dunér is a singer, songwriter, composer, arranger and visual artist from Sweden who has lived and performed in the United States and Spain. Originally a jazz singer and composer, her writing and performing have evolved into a unique style of wild, risky, passionate and exhilarating music for vocals and string quartet, uniquely her own. She has rendered pristine arrangements, stylistically a fusion between jazz and classical idiomsóyet something brand new and unbrandable.

Dunér’s music may be described as a blend of the romantic and the spiritually elevated with a dissonant, bold, and satirical edge. It plays with tense colors resolving into romantic harmony or vice versa. This applies to the music as well as the lyrics, which are mostly tragicomic. With her musical roots in jazz, Dunér has developed in a direction mainly created by herself or, as producer Michael Haas has it: “It’s not fusion – itss Dunéresque – a newly created genre!” The bold lyrics are an essential element of the music, creating colors and rhythms that relate to the narrative, spiced with satire that is reminiscent of the 1930s, but set in a contemporary arrangement. Dunér draws heavily on a variety of composers such as Kurt Weill, Thelonious Monk, and Igor Stravinsky. She perceives her music visually, and her compositions/ songs are strongly connected to her paintings.

The City of My Soul

THE CITY OF MY SOUL is a collaboration between jazz singer Sophie Dunér, classical ensemble The Callino Quartet, and Grammy- and Juno-winning producer Michael Haas, resulting in an explosion of stylistic fusion and musical ingenuity. Dunér talents as a composer, lyricist, and vocalist hailed as a genuine triple threat (Cadence) and prolific, fearless and quirky (Jazz.com) mesh seamlessly with the classically trained ensemble, allowing the colors and personality of her songs to shine through with musical and personal significance.