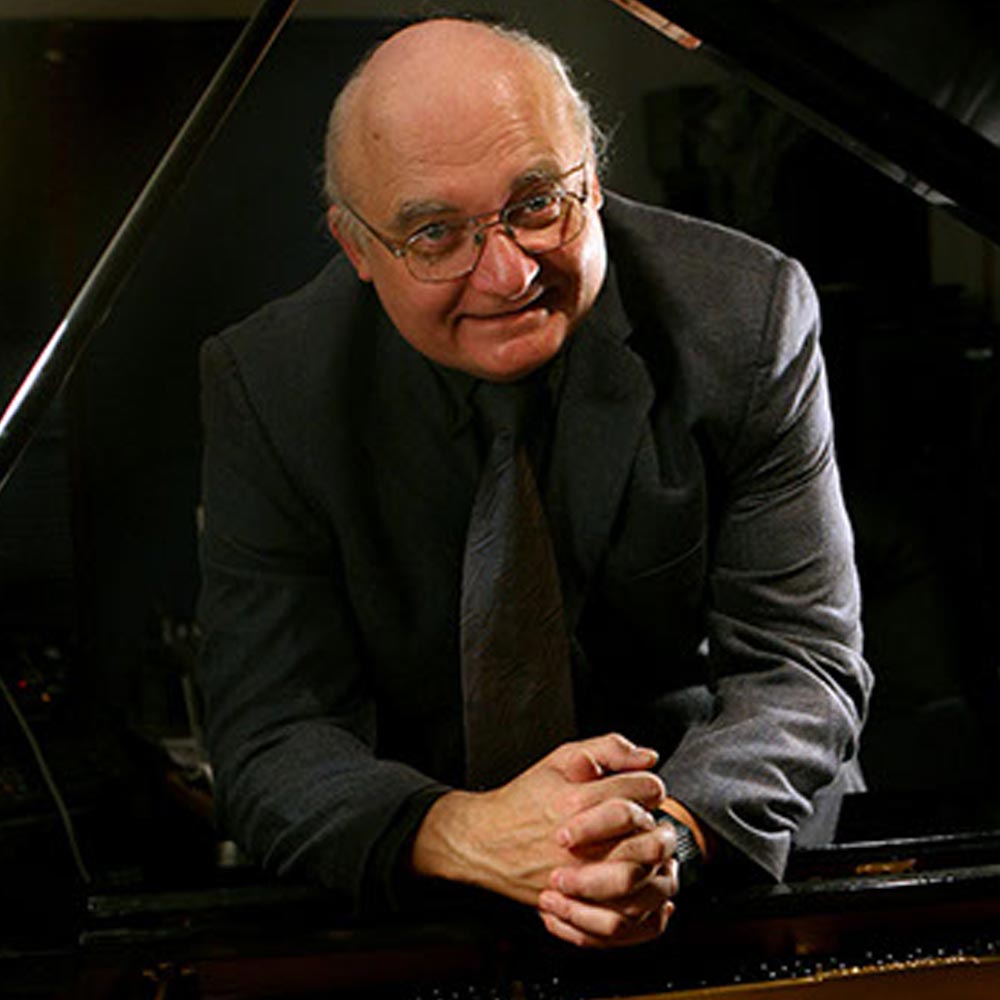 Pianist, electric bassist, composer, and arranger, Ron Paley has composed works for solo piano, big band, and symphony orchestra. He formed the Ron Paley Big Band in 1976 after playing electric bass with the big bands of Buddy Rich, and Woody Herman, with whom he recorded two album’s. His tour with Woody Herman’s band included a month with Frank Sinatra resulting in the CD/DVD The Main Event. Paley’s big band performed a number of concerts with the Winnipeg Symphony Orchestra that featured several original works for big band and symphony orchestra. His big band also toured with the Royal Winnipeg Ballet, playing his arrangements of songs by Rogers and Hart for the ballet “A Cinderella Story”. He wrote and  recorded the music for a big band musical called “Bring ‘Em Back!” in which big bands come back playing a new kind of music. Several of the songs from the musical “Bring ‘Em Back!” are included on The More You Know. 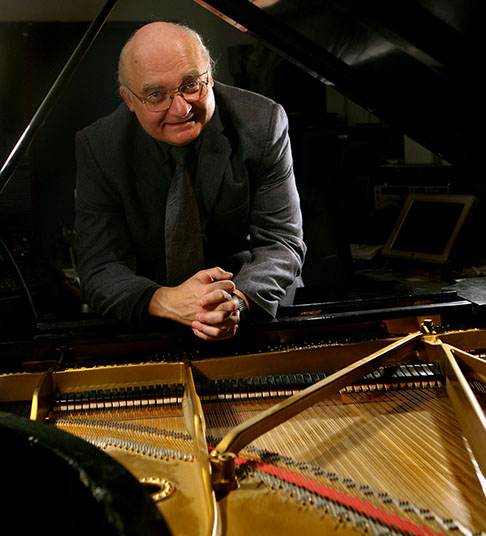 THE INSIDE STORY: Ron Paley and THE MORE YOU KNOW 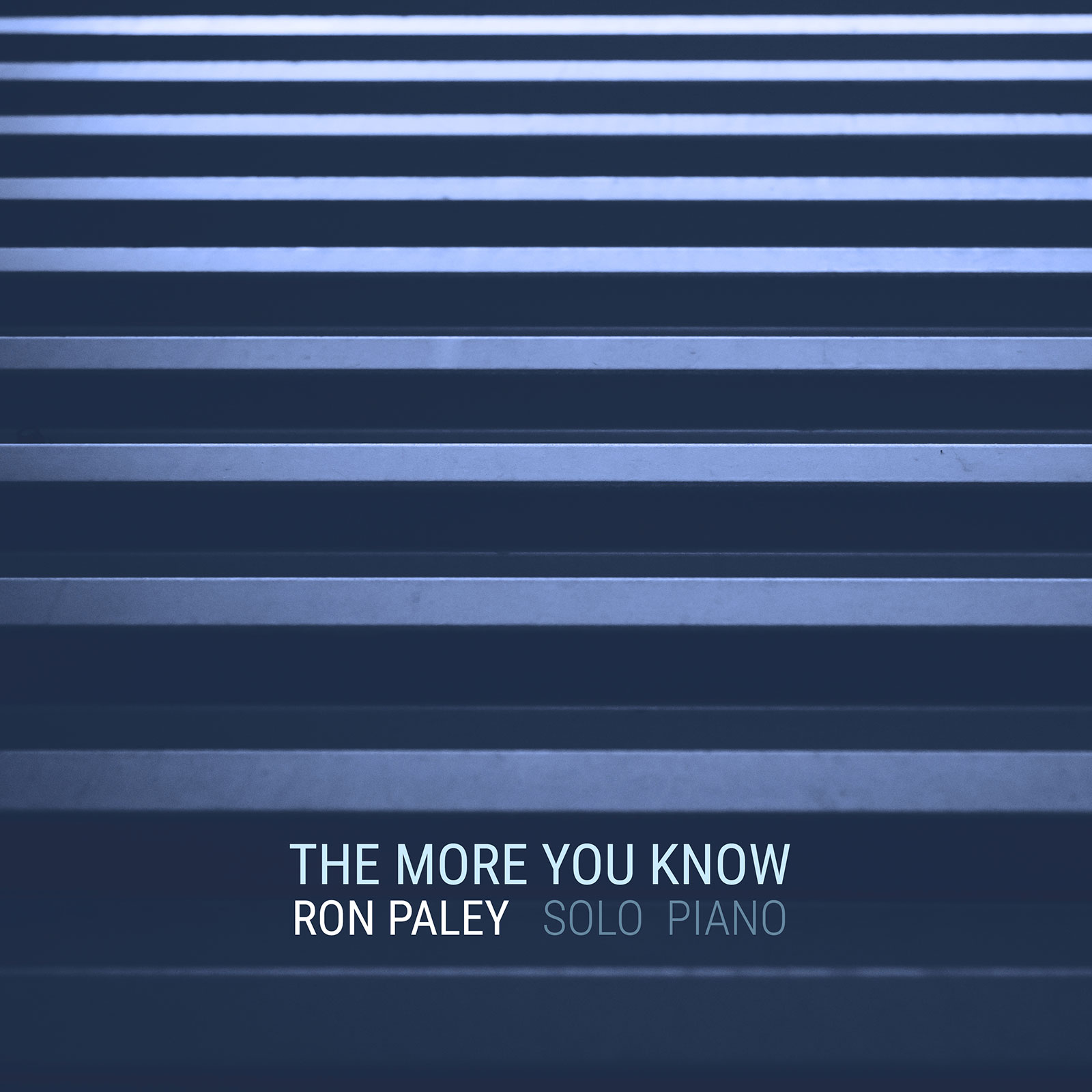 The More You Know

Release Date: March 9, 2018
Catalog Number: BR8951
21st Century
Jazz
Solo Instrumental
Piano
Exuberant and exciting is the Big Round Records debut of big band pianist and composer Ron Paley. This is not “just another pops album.” Paley’s work is cool, clever, and ridiculously fun. Seven of the ten tracks on THE MORE YOU KNOW are completely composed, arranged, and performed by Ron Paley.
Discover