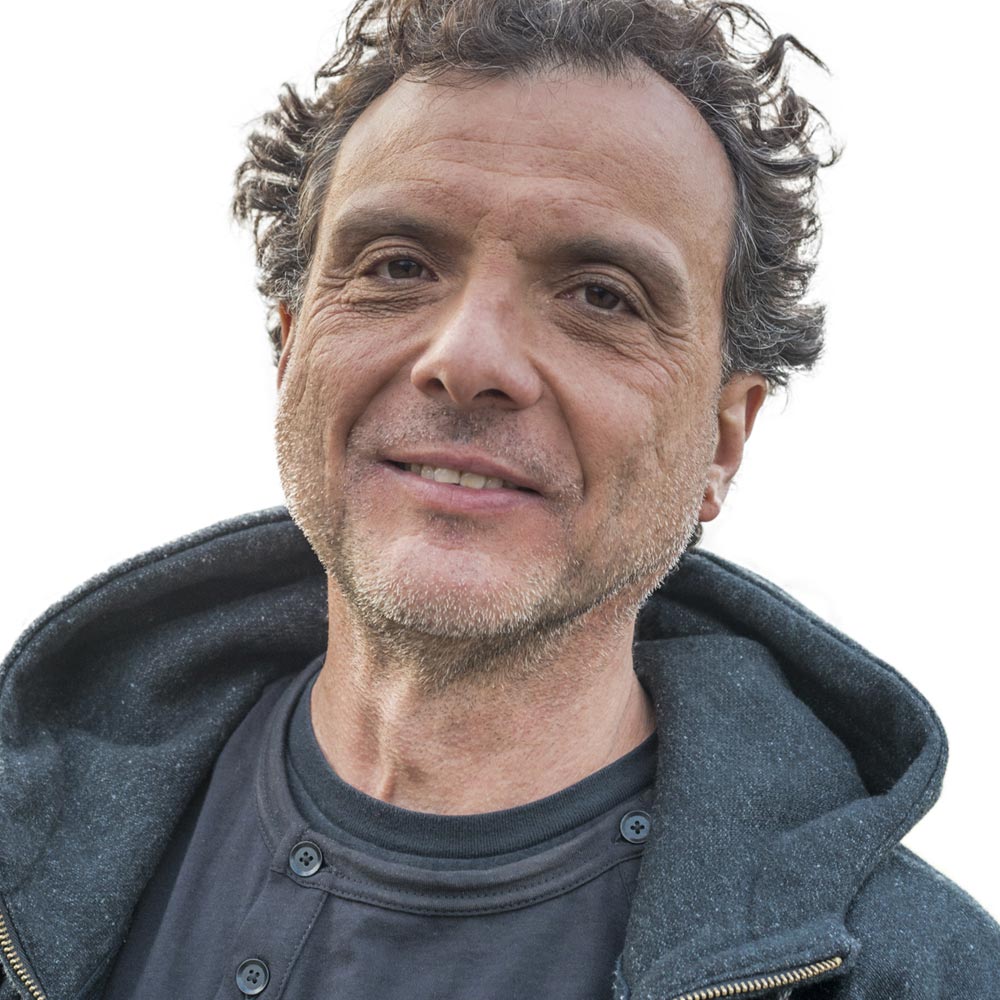 Kertsman’s music has also been performed at noted international jazz venues and on renowned stages such as The Knitting Factory and 55 Bar in New York, Porgy & Bess Vienna, and concert stages including Vienna’s Konzerthaus, Weill Hall at Carnegie Hall in New York, the Latin American Memorial São Paulo, St. Paul’s at Covent Garden London, and the Bregenz Festival, as well as the United Nations in Vienna and Belem’s Festival Ecology in Nature and the Arts in the Amazon Rainforest.

In his earlier career, Kertsman built an extensive body of work as keyboardist and arranger/conductor in recording studios across New York City. There he also founded his progressive ensemble, Amazônica Universal Orchestra. Several solo albums followed, in which Kertsman’s ability to spontaneously ignore music genres built him an eclectic and diverse international audience. This album reaches into this personal center of gravity. 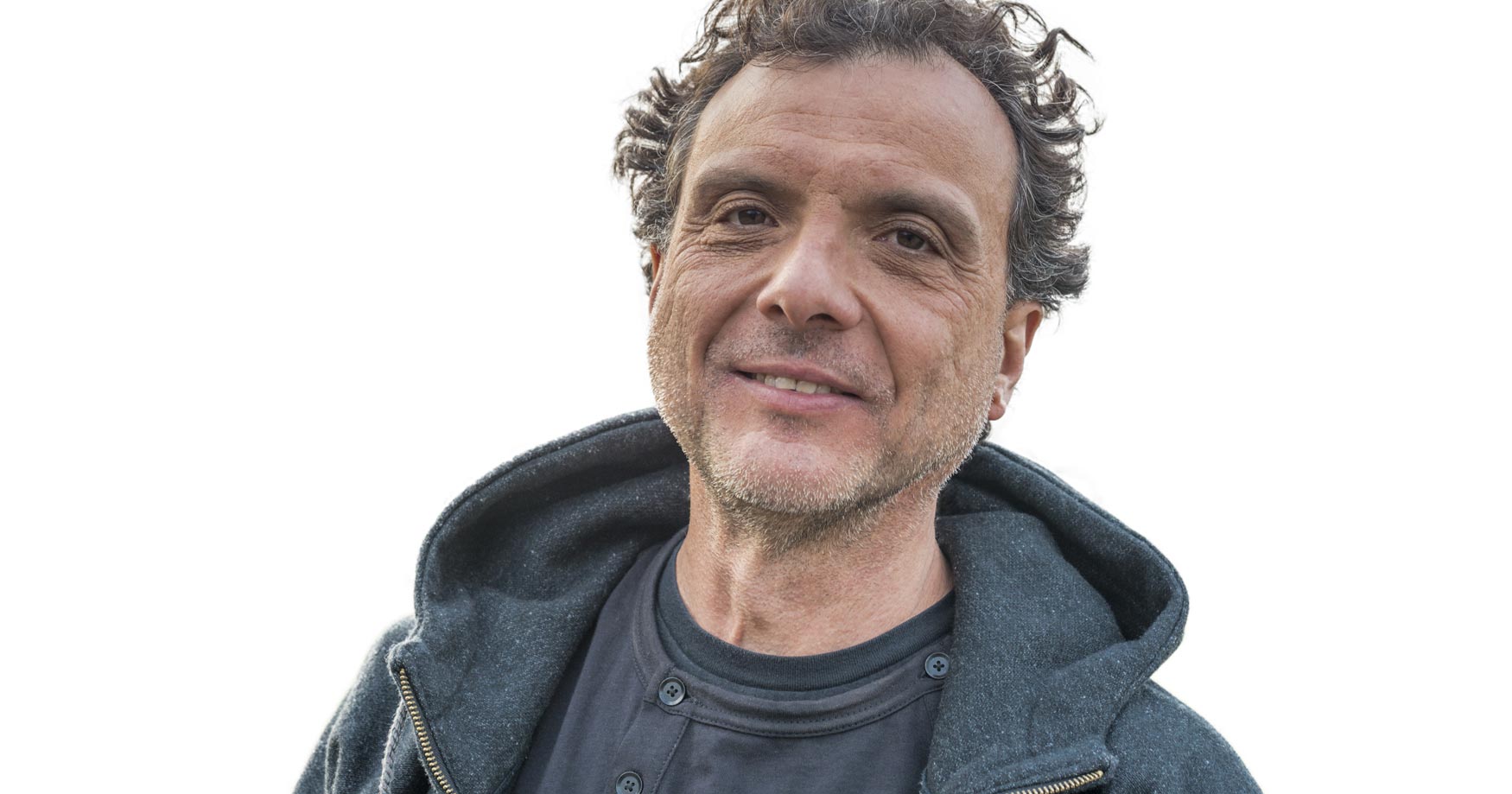 The Inside Story: Miguel Kertsman and IN THE MOMENT 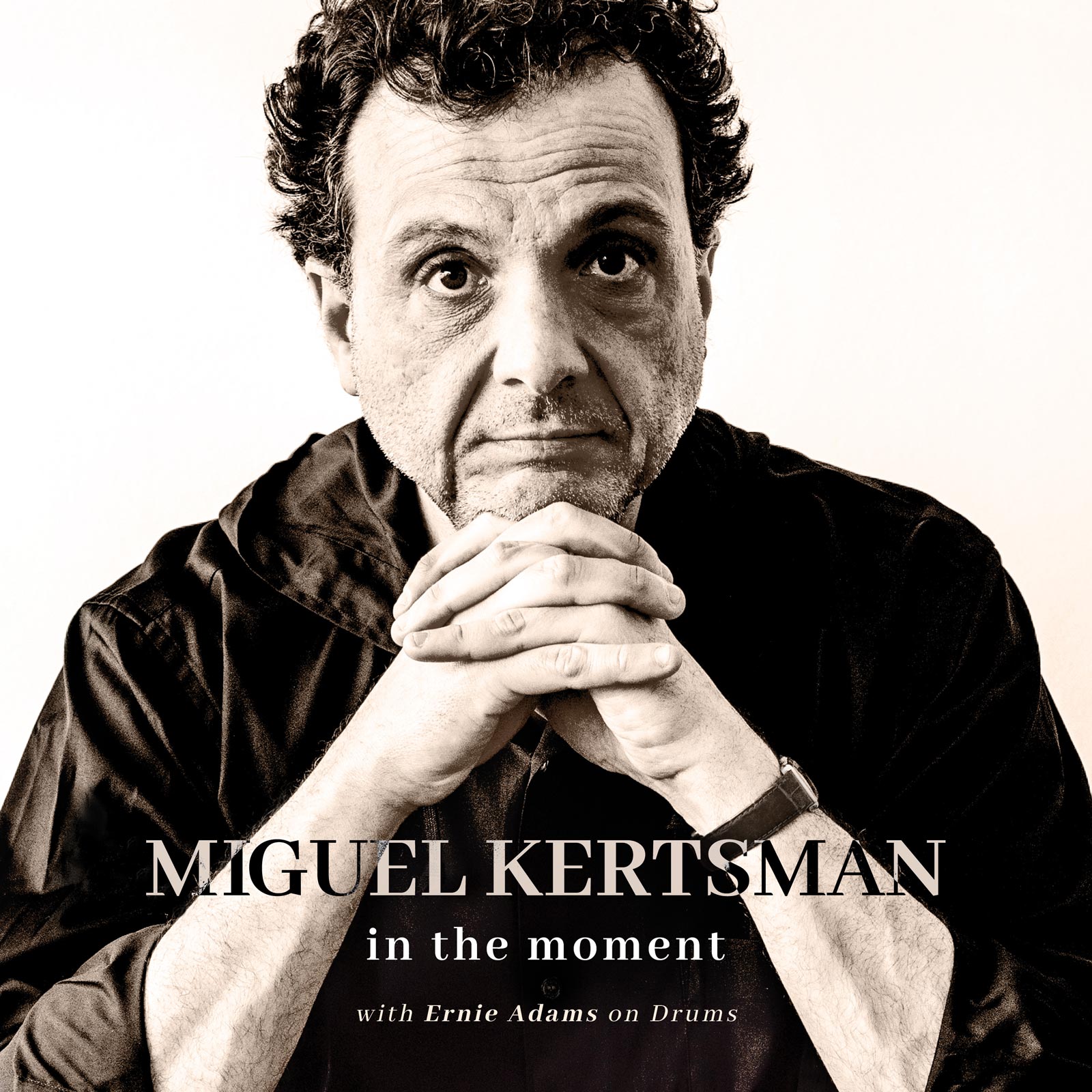