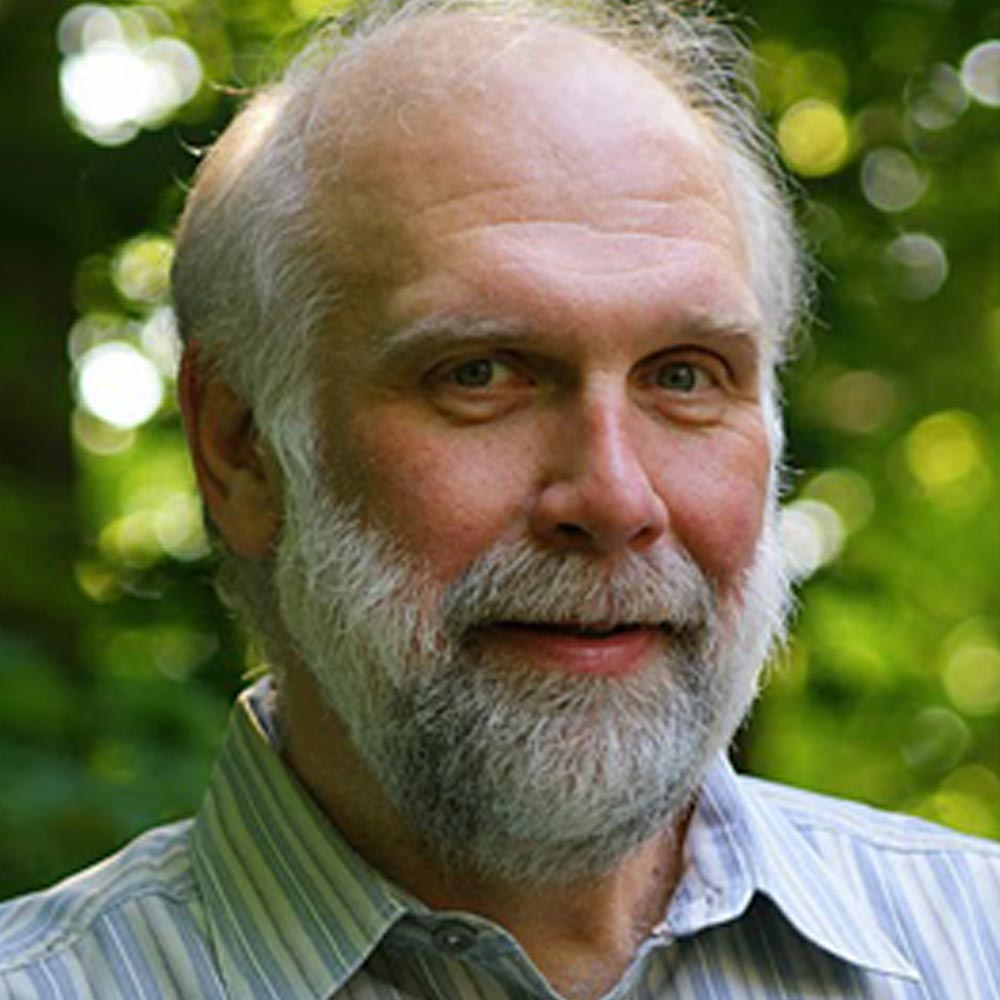 Connecticut-based Kim Scharnberg has evolved from a young music student growing up in Cedar Rapids’ Iowa’ to an acclaimed producer’ arranger’ composer and conductor. His vast experience ranges from conducting major international orchestras to producing highly-commercial recording artists. To say that Scharnberg grew up in a diverse musical environment would be an understatement. The youngest of three brothers’ Kim found himself influenced by the musical tastes of his two older siblings’ both distinctly different in their respective artistic sensibilities. “My oldest brother is a professional French hornist’ and my other brother played the saxophone'” says Scharnberg. “At one point’ one brother tried to turn me on to Led Zeppelin while the other was pushing Mahler on me. I ended up liking both!”

The resulting party of sounds in the Scharnberg household ensured Kim the ultimate musical education. Between the sibling rivalries of rock versus classical’ the parental preference of big band jazz’ and Kim’s own discovery of Spike Jones 78s and pop music’ his musical bases were more than covered. Learning to embrace these multiple genres of music would later influence his flexible approach to producing. After attending the Eastman School of Music’ Kim moved to Los Angeles to pursue recording work and to play professionally for many orchestras’ operas’ and countless commercial sessions. Balancing his time between LA and New York’ he became one of the busiest young music writers for film’ television’ commercials and records.

Kim’s various arrangements have been performed by such noted orchestras as the Boston Pops and the Atlanta Symphony Orchestra. He has orchestrated several Broadway musicals including Jekyll and Hyde’ The Scarlet Pimpernel’ and The Civil War. In 2005′ he was nominated for a Drama Desk award for his orchestration for Little Women. In addition to his orchestrations’ he co-produced the cast recordings for each of the musicals’ including the Grammy nominated Jekyll and Hyde: The Complete Work. Kim has also written orchestrations for feature films (including A River Runs Through It’ Quiz Show’ Made In America’ The Net’ and Fly Away Home) and television. Today’ Scharnberg continues to compose and produce works prolifically in a variety of genres.