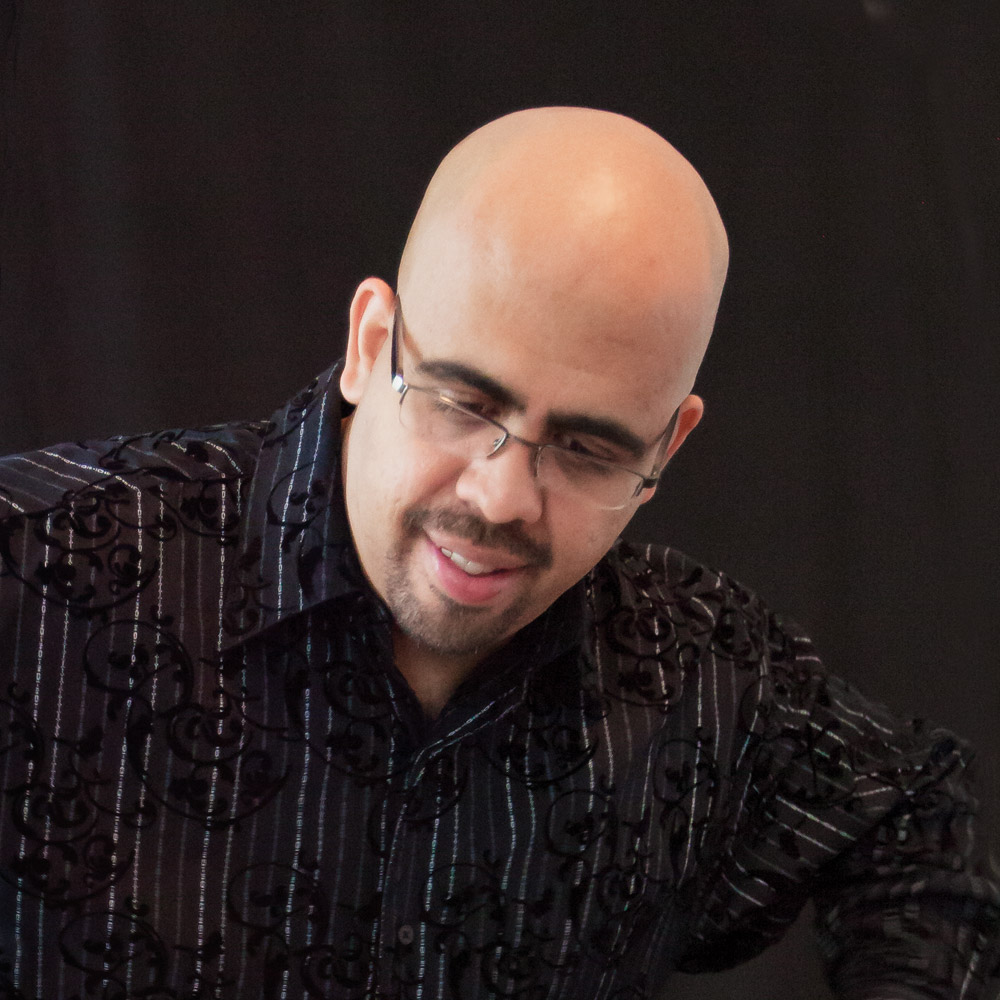 Dr. Juan Álamo is an internationally known performer, composer, and educator. Originally from Cidra, Puerto Rico, Álamo has presented solo recitals at universities and percussion and jazz festivals throughout the United States, Central and South America, Europe and the Caribbean. He has been featured as a soloist and with jazz ensembles in television and radio shows in Puerto Rico, Mexico, Venezuela and the United States. His début solo marimba recording Remembrance was released in 2007 and features standard marimba literature and original compositions. He is also the author of Four Mallet Music for the Modern Marimba Player, a technique and pedagogical method for marimba that includes a collection of original etudes for beginners and intermediate-level marimba players. Currently Álamo is an Assistant Professor at the University of North Carolina, Chapel Hill. Álamo is a performing artist and clinician for Yamaha, Meinl Percussion and Encore Mallets Inc. More information about Álamo’s artistic career, compositions, recordings and performance schedule can be found in his personal website. 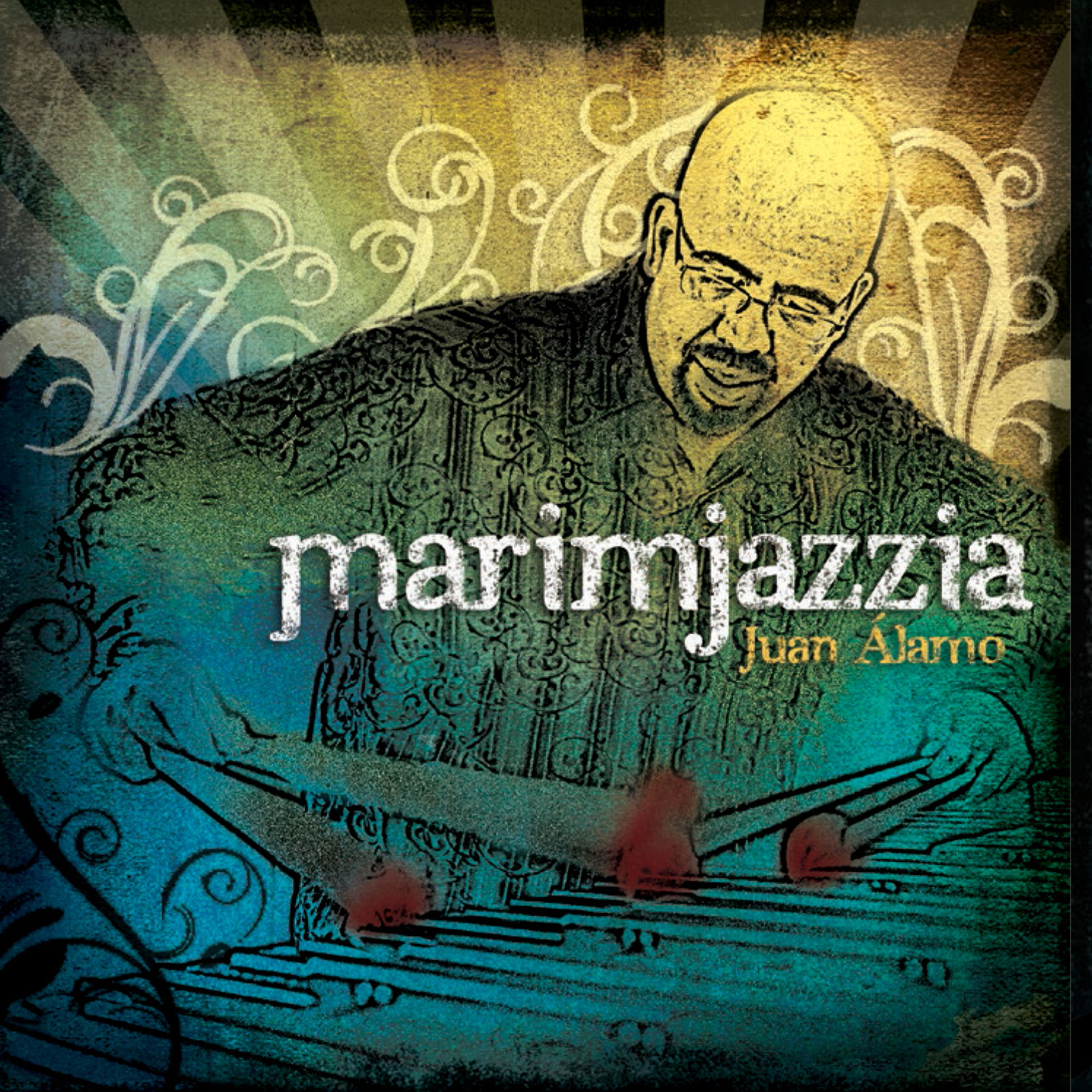 Release Date: April 29, 2014
Catalog Number: BR8933
21st Century
Jazz
Percussion
With a variety of musical flavors pulled from composers spanning Keiko Abe to Bach to Bill Evans, MARIMJAZZIA, composer and marimbist Juan Álamo's debut album on Big Round Records delivers a satisfying plate of music for the soul. Along with arrangements of two jazz standards, Waltz for Debby and Afro Blues, the album features original compositions for marimba and percussion ensemble by the composer. As to the concept behind the album, Álamo says, "It is a reflection of who I am as a human being and a synthesis of all the different musical influences and experiences I have had throughout my career." With accompaniments by the UNC Percussion Ensemble, MARIMJAZZIA brings together the warm airs of Álamo's native Puerto Rico and the influences that have kept his passion flourishing.
Discover