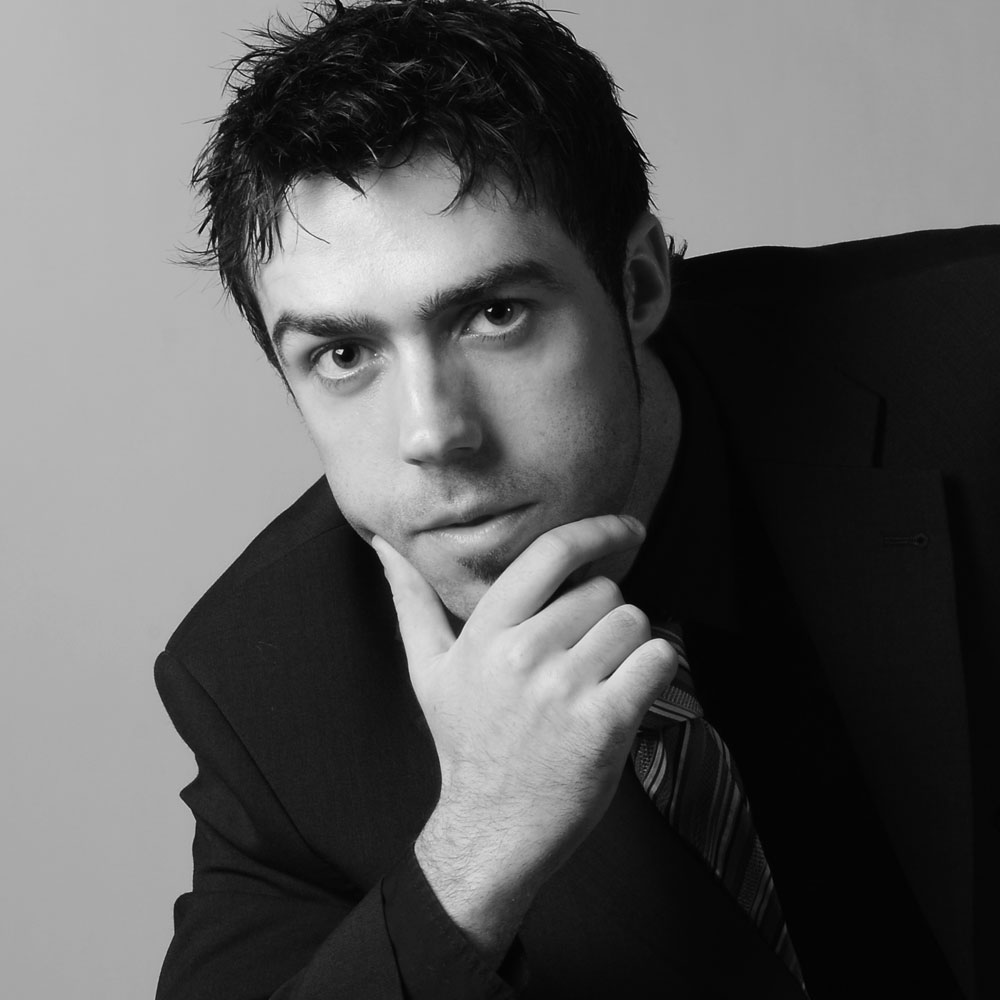 Joe Hume (b 1985) is a pianist and composer from Glasgow, Scotland. He attended the Royal Scottish Academy of Music at the age of 17 where he studied the piano under professor Fali Pavri. He was hugely inspired by Romantic and 20th-century composers such as Chopin, Rachmaninov, Debussy, Faure, and Satie. Their influence can be heard in Hume’s recent piano compositions. His eclectic taste in music (Classical, Electronic, movie scores) would also take him to UWS university where he studied Studio Engineering and Production.

Hume enjoys a busy performing career which has spanned almost 17 years to date. During these years he has played at most of the UK’s top venues as a session musician, most notably the Cavern Club Liverpool (home of the Beatles) and the O2 Arena in London. His most recent piano contract took him to St. Germain in Paris where he wrote his recent album of piano works.

Hume’s ability to compose ambient piano music led to significant success in 2019. His track Adagio For Piano was released by the world-famous chillout label Café Del Mar on their annual compilation album xxv. 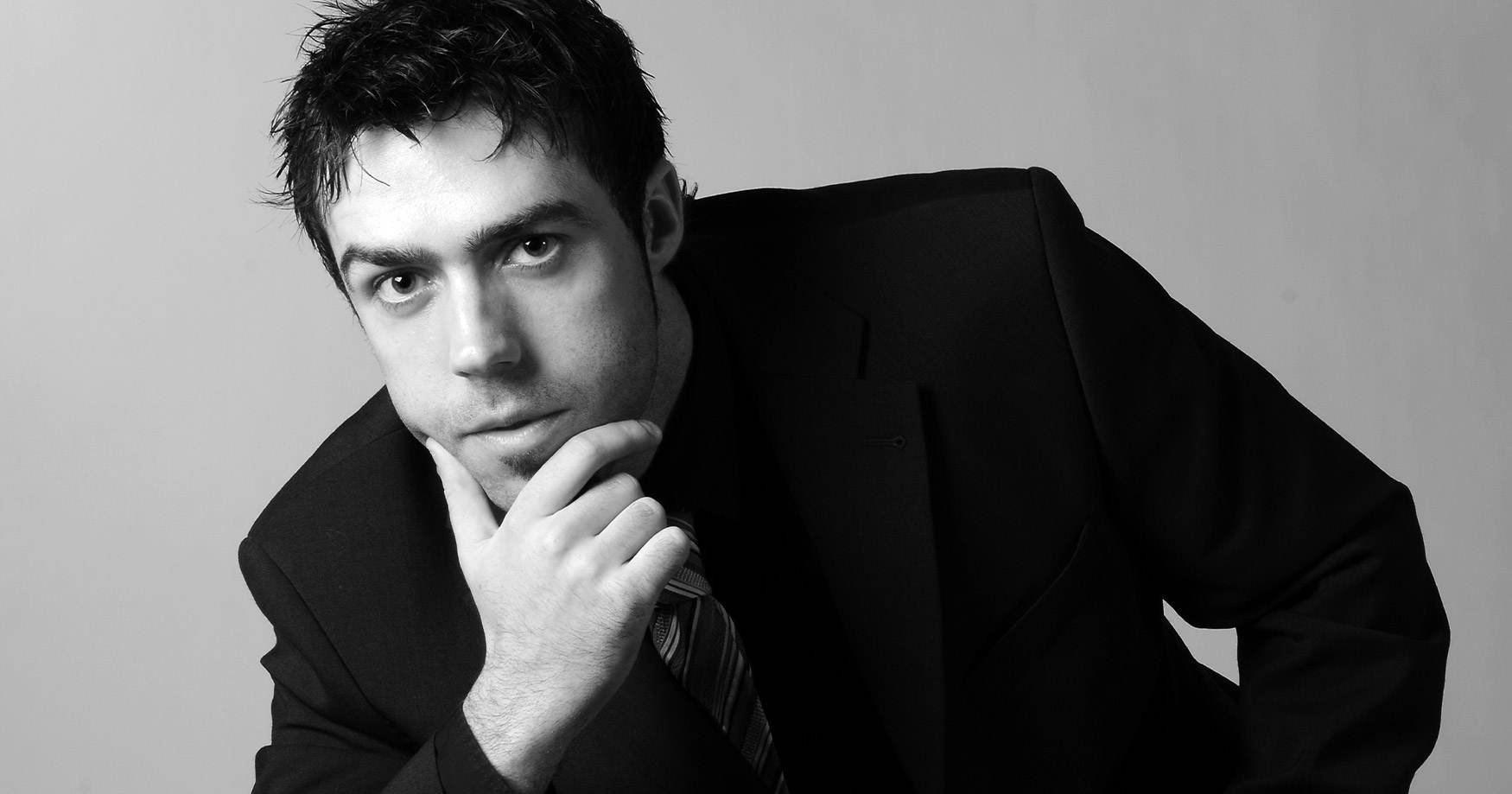 The Inside Story: Joe Hume and AMBIENCE