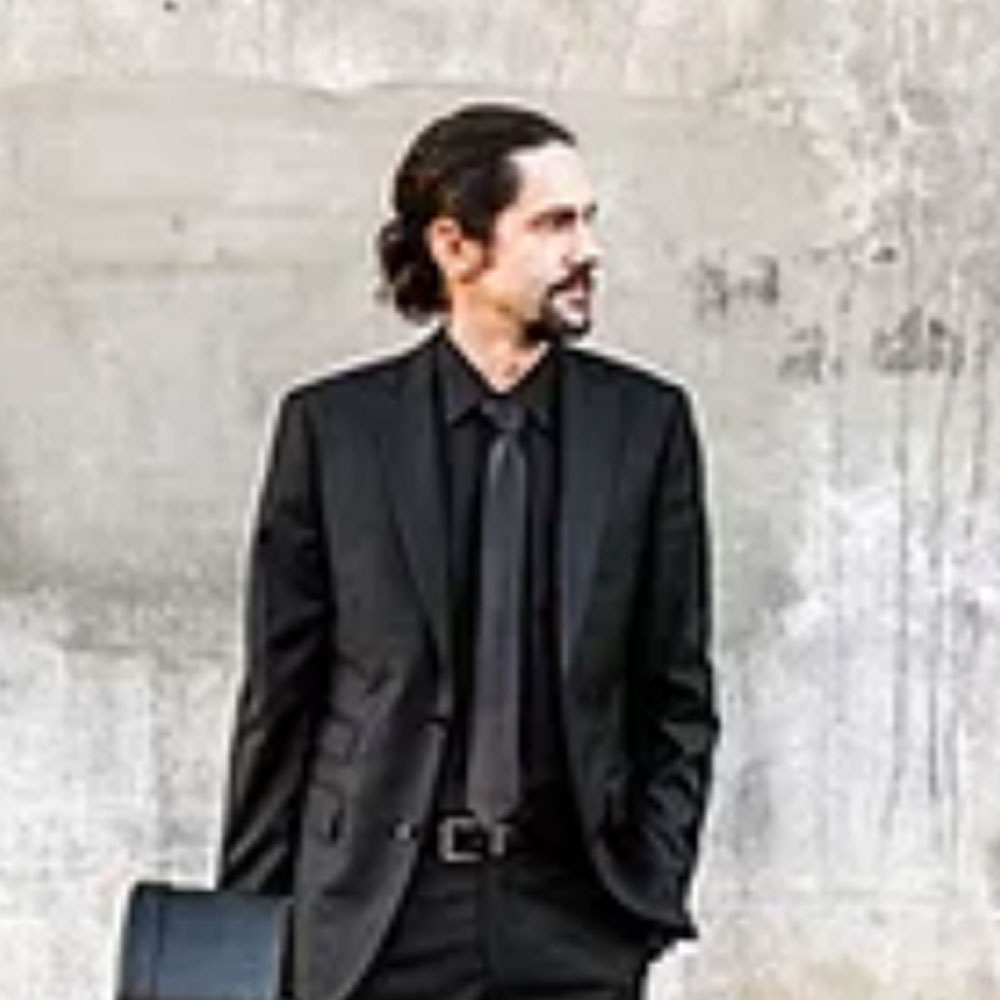 Jean-Philippe Grégoire began his classical studies at the Conservatory of Marseille, under Régis Campo, receiving top awards there including the Henri Tomasi’s Composition prize and the SACEM prize. In 2008, he went to the Paris Conservatory to study Jazz Performance. Breaking onto the Paris jazz scene, Grégoire began performing in groups including the Julian Getreau 4tet at some of the finest clubs and festivals in Paris, including Duc des Lombards, Le Basier Salé, and Jazz Festival of Flavors.

Sounds From The Delta

Release Date: June 1, 2014
Catalog Number: BR8935
21st Century
Jazz
Guitar
Percussion
Saxophone
From Django Reinhardt and the Hot Club de France to the American jazz players who immigrated to immerse themselves in its vibrant musical scene, Paris has been an epicenter of haute jazz culture. Jean-Philippe Grégoire has been a staple of the Paris jazz scene for many years and on his debut Big Round Records release SOUNDS FROM THE DELTA the guitarist/composer presents a refined and inspired hybrid of French and American jazz styles.
Discover