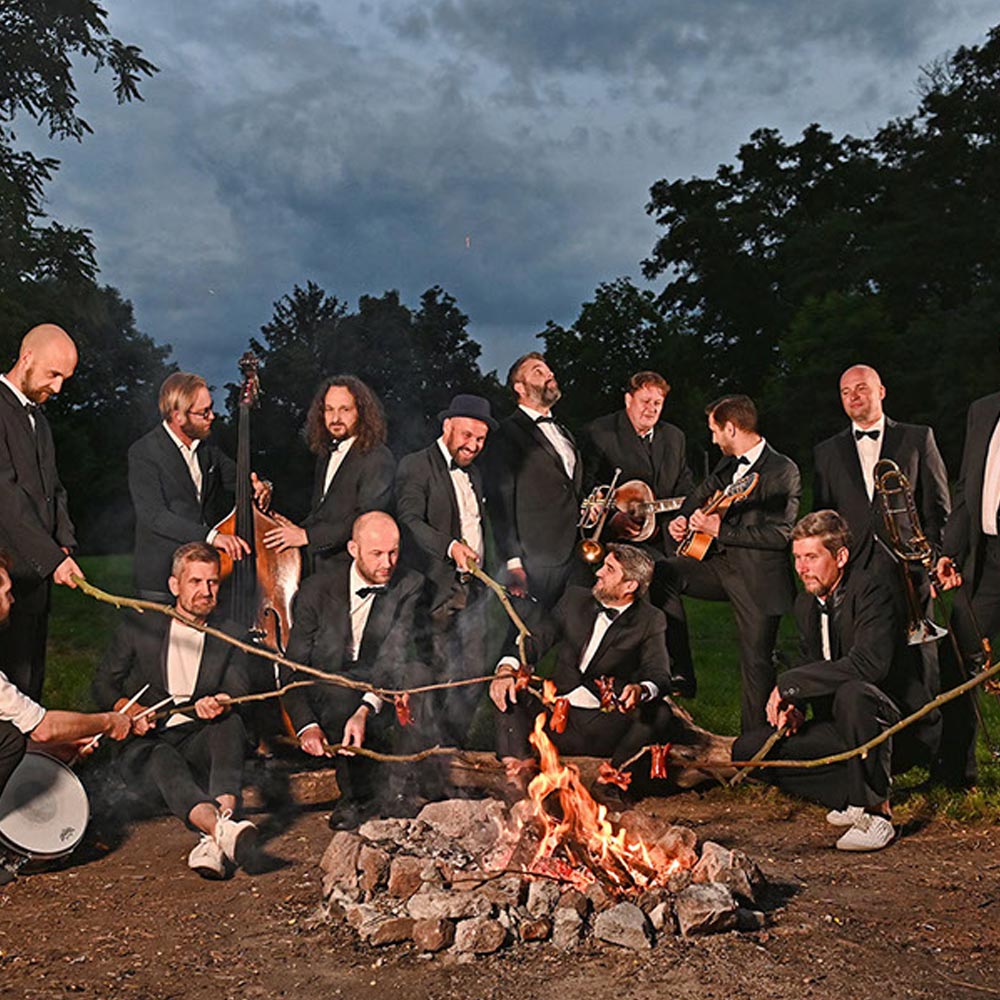 The beginnings of the B-Side Band, a professional Brno big band led by the bandleader Josef Buchta, date back to 2006. Since its inception, the band has performed at prestigious social events, large festival stages (such as Smetana’s Litomyšl, Český Krumlov, Colors of Ostrava, Karlovy Vary), and in European musical centers (Vienna, Leipzig, Prague, Bratislava). It is a residential ensemble of the Groove Brno International Music Festival.

Their success has been accompanied by collaborations with leading foreign performers – the world-famous New York Voices vocal ensemble, the charming British vocal trio The Puppini Sisters, and a tour with the multiple Grammy-winning American singer Kurt Elling. The B-Side Band was a core ensemble in the internationally acclaimed staging of Leonard Bernstein’s MASS (2016 and 2018). 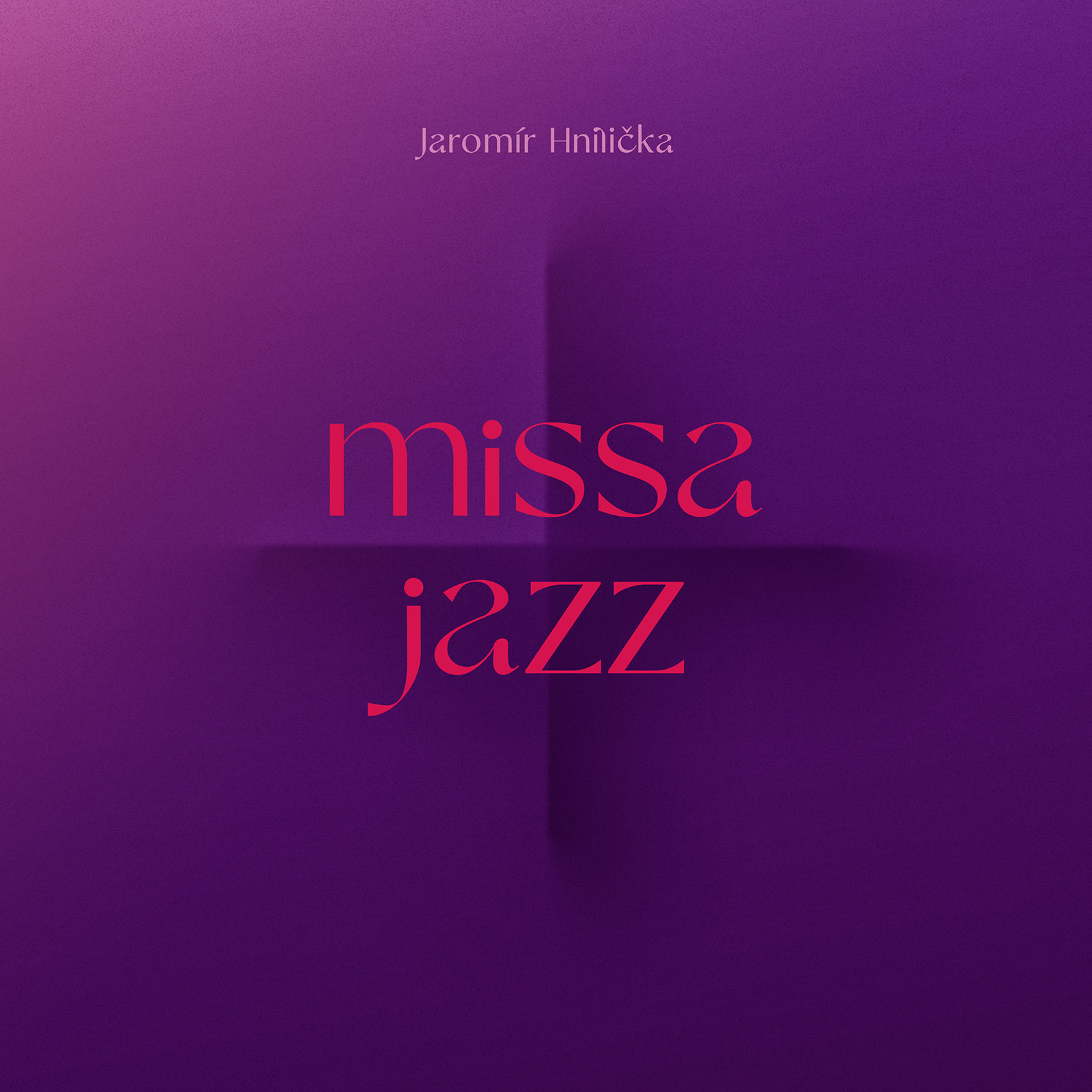 Release Date: May 14, 2021
Catalog Number: BR8968
20th Century
Jazz
Liturgical
Big Band
Since its inception in 2006, the B-Side Band has become the premiere professional big band in the city of Brno in the Czech Republic. Now, under the direction of bandleader Josef Buchta, the band presents its newest album: MISSA JAZZ. In this latest work, the B-Side Band is joined by Chamber Orchestra Brno and the Ars Brunensis chamber choir; together, they perform Jaromír Hnilička’s Missa Jazz. As its name suggests, the work is a complete Mass, and the score for its first iteration is held at the Vatican Library. Now, the original composition has been expanded to include a chamber orchestra and several new choral parts, resulting in a total reimagining of the work. First debuted in the fall of 2008, this album is the first-ever studio recording of the final expanded version of the Missa Jazz.
Discover