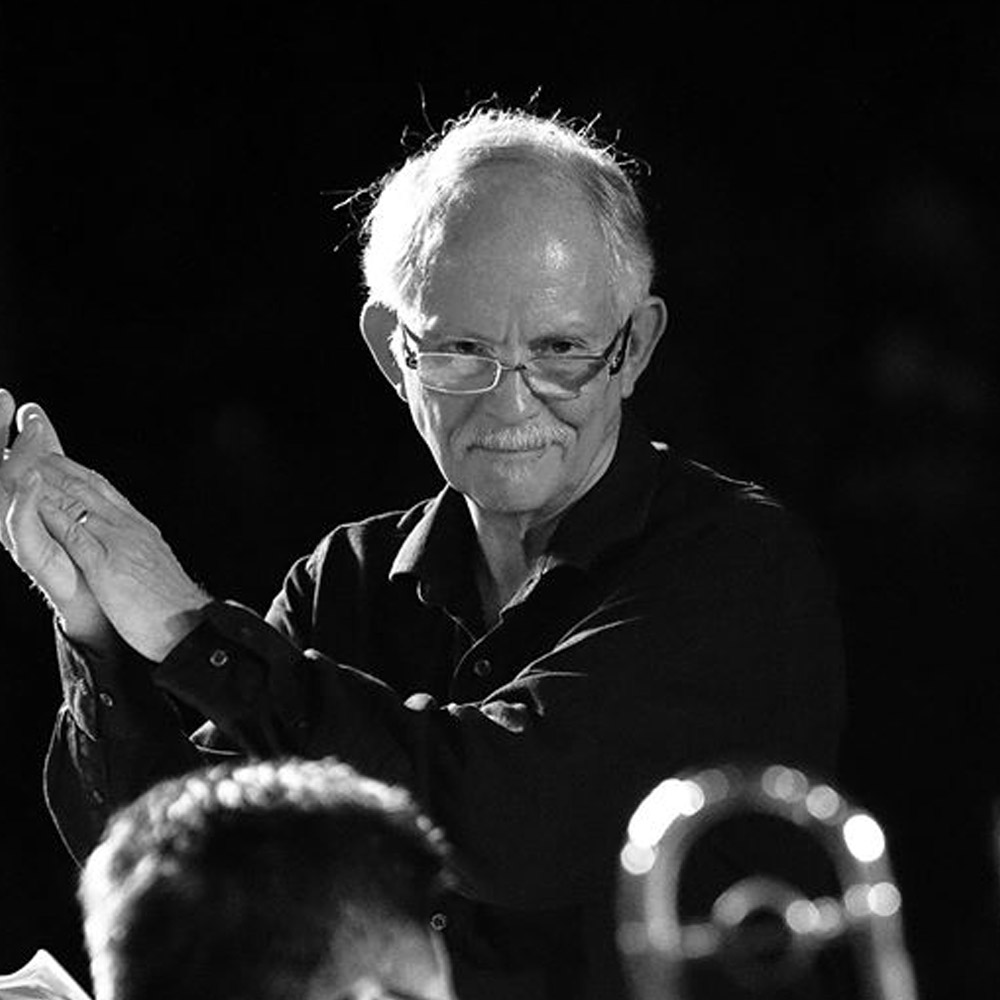 Andy Jaffe is the Lyell B. Clay Artist in Residence and Director of Jazz Activities at Williams College, as well as Artistic Director of the Williamstown Jazz Festival. An active jazz composer, performer, and recording artist, Jaffe has been a leader in jazz pedagogy for over twenty-five years, having taught at the Berklee College of Music (1977-81), The University of Massachusetts Amherst graduate program in Afro-American Music and Jazz (1994-98), the Institut Musical deformation Professionelle in Nimes, France (1984), Amherst College (1987-99), Tufts University(1992-93), Smith College(1997-99), and Williams (since 1989). He runs the jazz ensembles and teaches courses in jazz theory and improvisation, jazz arranging and composition, and on the music of Duke Ellington and John Coltrane.

He has appeared frequently as a guest artist and conductor, including at the Winooski Valley Music Festival in Vermont, Bratislava Conservatory in the Slovak Republic, University of Auckland, Brown University, the University of Kentucky, Wesleyan University, the University of Maine, the National Conservatory in Valletta,the DoDD School System, and as a presenter at the International Association of Jazz Educators’ annual convention, having published articles in the IAJE “Research Papers” Journal on such topics as the music of Duke Ellington, Hermeto Pascoal, and general jazz composition. In 2001 he led an ensemble including percussionist Winard Harper, guitarist Freddie Bryant and violinist John Blake in a concert of his original music at the IAJE convention in New York, for which he was given an award for “Outstanding Service to Jazz Education.” He recently completed a three-movement double quartet for Jazz Quartet and String Quartet for saxophonist Branford Marsalis and his quartet, joined by The Ciompi Quartet and Tabla player Samir Chatterjee.

His 1996 text, Jazz Harmony (Advance Music) is now entering its fourth printing and is widely recognized as one of the most influential in its field. He recently completed work on a text on Jazz Composition.

He has been a member of the Community Advisory Board of the Fine Arts Center at the University of Massachusetts, where he also served as an Associate Director and Faculty member at the annual Jazz in July Summer Program, and has recently joined the editorial board of the University of Michigan Press’ “Jazz Perspectives” Series, headed by Lewis Porter. He will also be included in the upcoming dictionary of jazz musicians which Porter is editing for Routledge. He has twice won Fellowships in Composition from the Artists Foundation.

His numerous original compositions and arrangements are written for a wide range of instrumental ensembles, from piano solo and duo pieces to works for Jazz Orchestra. His commercially available recordings include “Manhattan Projections” (original material for Jazz Sextet featuring former Berklee students Branford Marsalis, Wallace Roney and Marvin “Smitty” Smith, available on Playscape Recordings), and “Double Helix” (a Piano Duo with Tom McClung on the Liscio label). He has also recently completed arrangements of the music of Thomas Chapin for String Quartet and Jazz Quartet which will be recorded on the Playscape label in ’04. He has arranged for vocalists Kitty Kathryn and Semenya McCord, the Coltrane Big Band, co-led by Archie Shepp and the late Majid Greenlee, and has arranged for Walter Robinson’s Gospel Opera “Oh What a Wonder Jesus has Done”. As a performer he has worked with various ensembles, including the Greg Hopkins Big Band, The “Kings Singers”, and saxophonist Bill Barren, among many others. 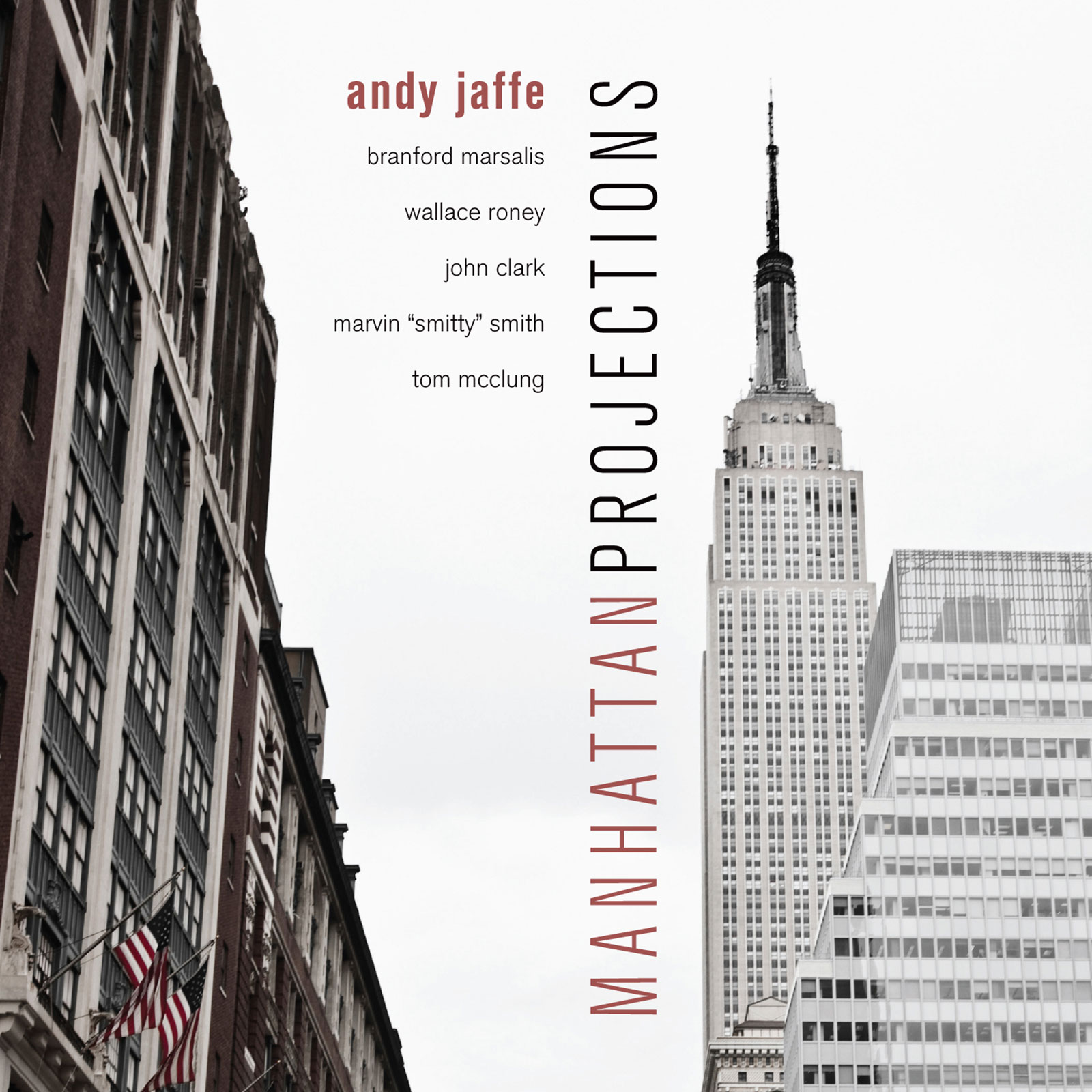 Big Round Records is proud to announce its reissue of Andy Jaffe's MANHATTAN PROJECTIONS, an album of the jazz composer/pianist's works for small band repertoire. This rerelease of the jazz classic includes the original seven works from the 1984 debut, the McDaniels session tracks from the 2001 Playscape reissue, plus three bonus tracks from the Tom McClung-Andy Jaffe piano trio exclusive to this release. 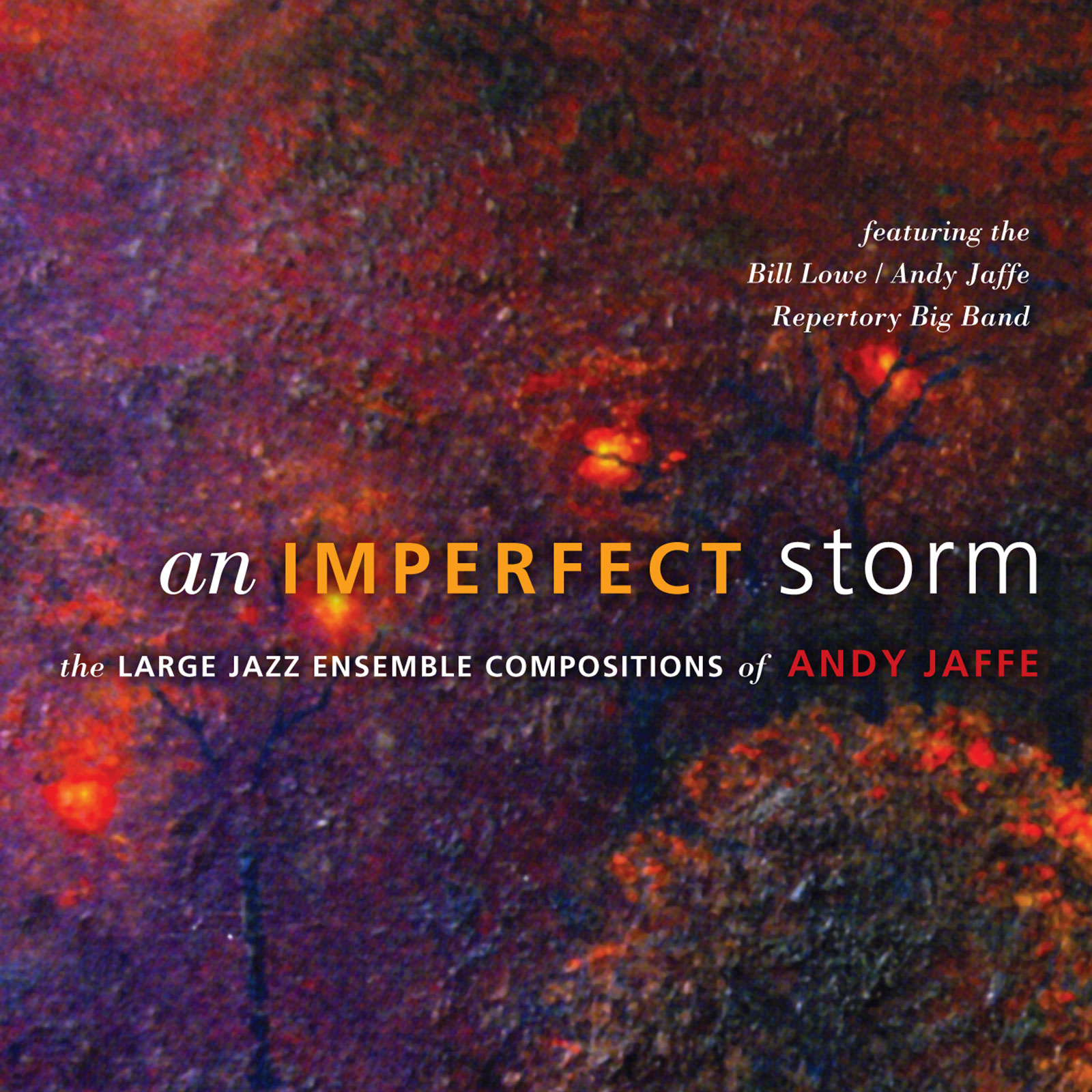