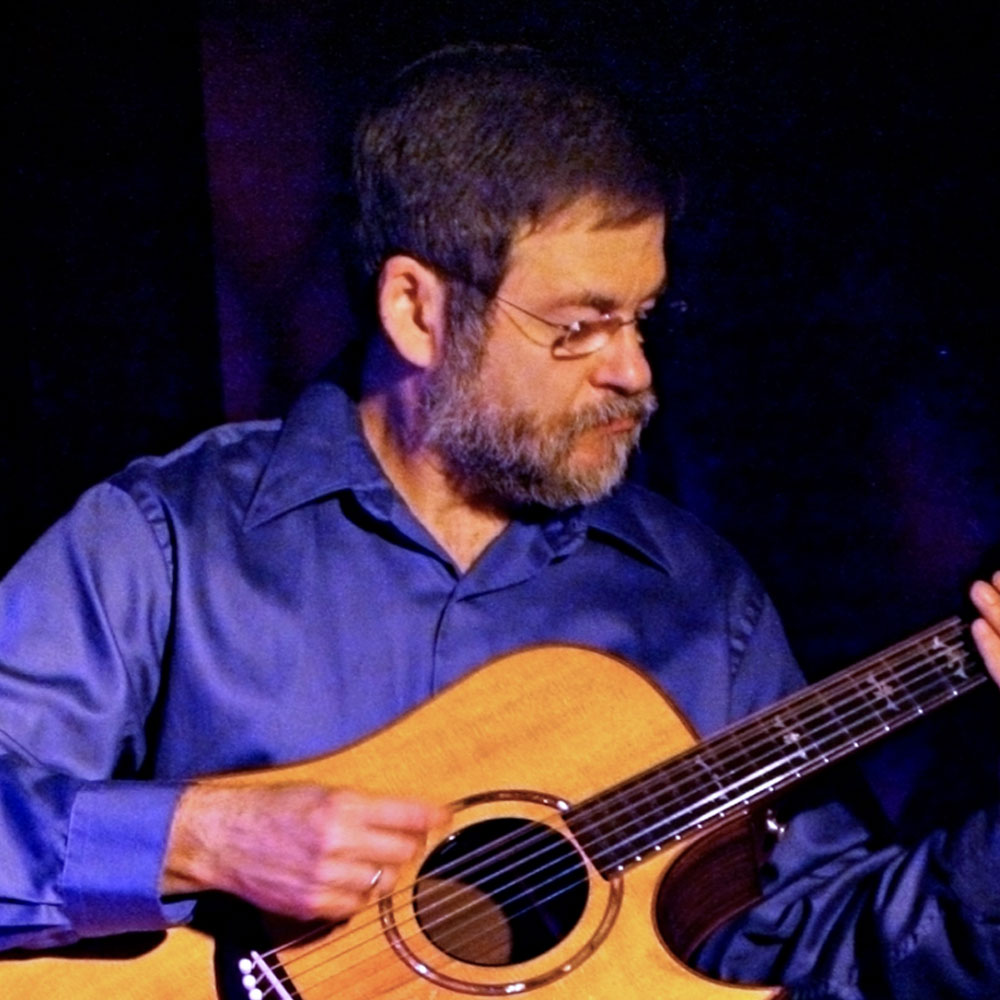 A native of Chicago, composer, multi-instrumentalist, author, and educator Alex Lubet has lived in Minnesota since 1979.  While having written works in many idioms, he has long devoted himself principally to performing his own music, as a solo acoustic guitarist and in collaboration with artists including Maja Radovanlija, Swiss free jazz pianist Guerino Mazzola, and his wife, taiko and fue (Japanese drums and horizontal flute) player Iris Shiraishi.  In addition to guitars and ukuleles, Alex plays electric and double bass and mountain dulcimer. Alex has received hundreds of performances of his works on six continents.  His album Spectral Blues:  New Music for Acoustic Guitar (Ravello) received unanimously excellent reviews in the US, Italy, and Brazil.  Well known critic and author Ted Gioia named it a “Best Album of 2013.”  Alex joined the faculty of the University of Minnesota in 1979.

Alex plays a Taylor guitar, a National Steel Guitar, and a Kamaka ukulele.

Lifelong guitarist Alex Lubet has created a unique niche, combining his instrumental experience with his traditional studies of composition. On SPECTRAL BLUES, a full album of his works for steel-string acoustic guitar, Lubet combines the characteristics of blues and Eastern styles with classical methods of composition to create remarkably unique pieces that push the boundaries of the instrument. Combining natural harmonies with single-string multiphonics and dyads, Doppler bends, and more, Lubet presents multi-layered guitar music with an edge. 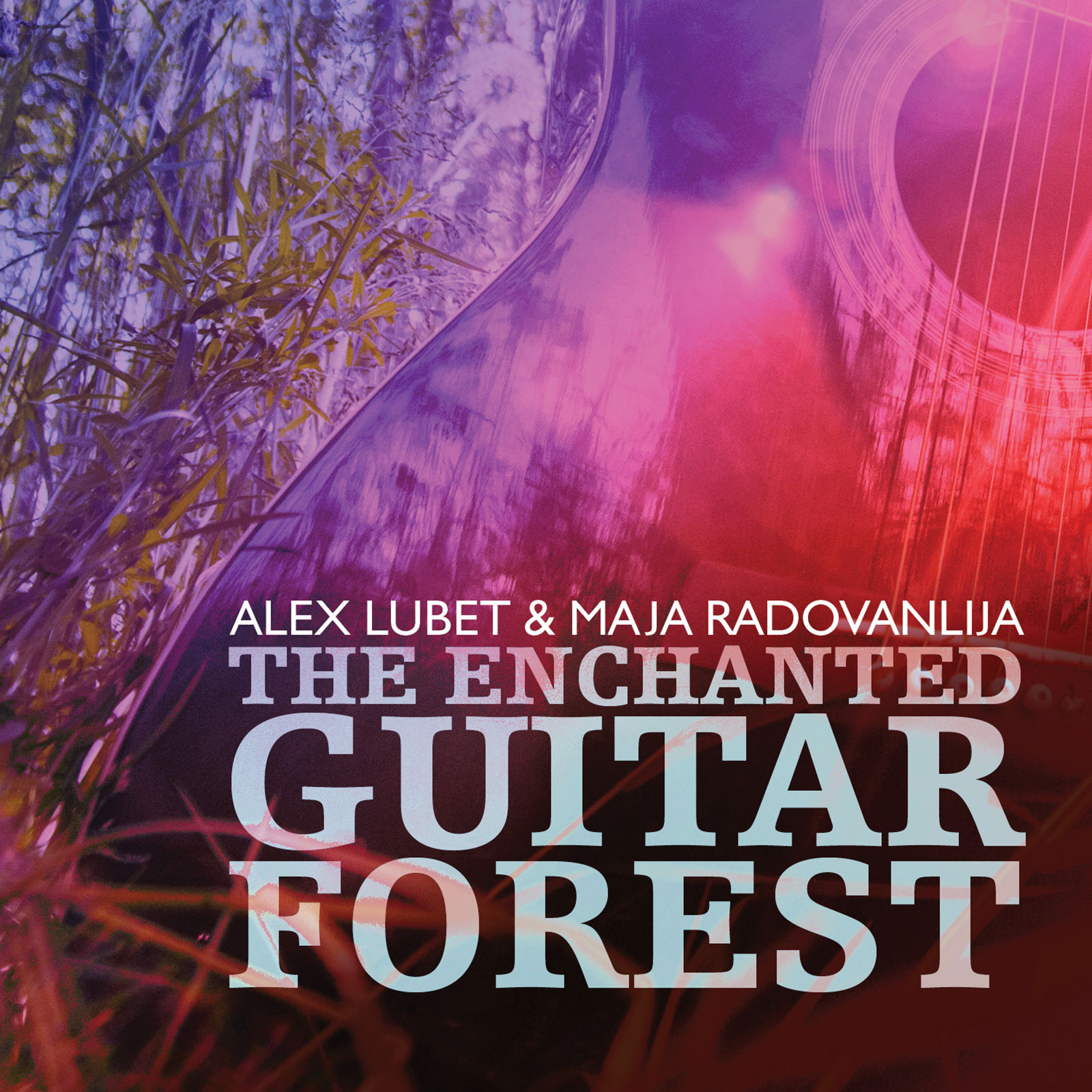 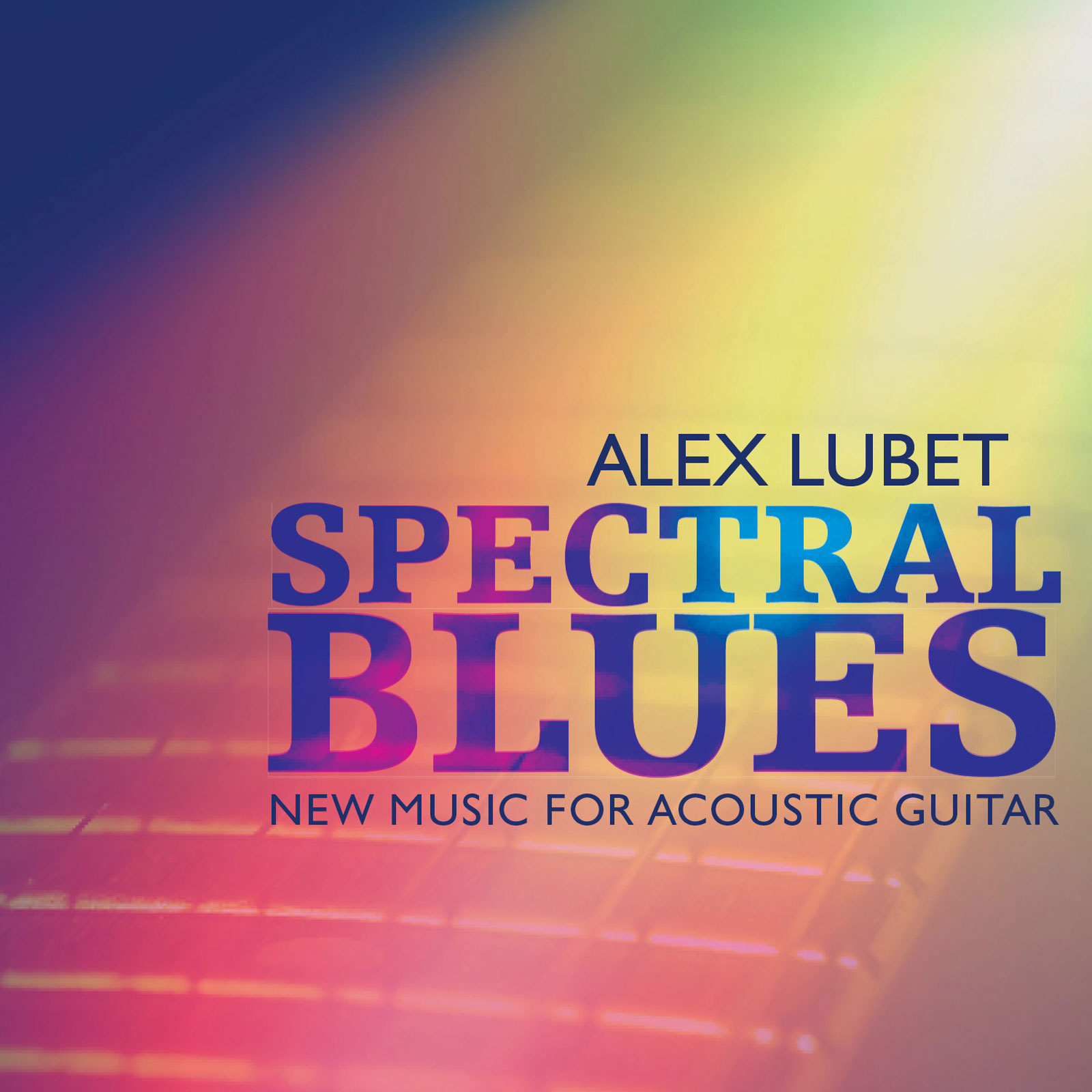